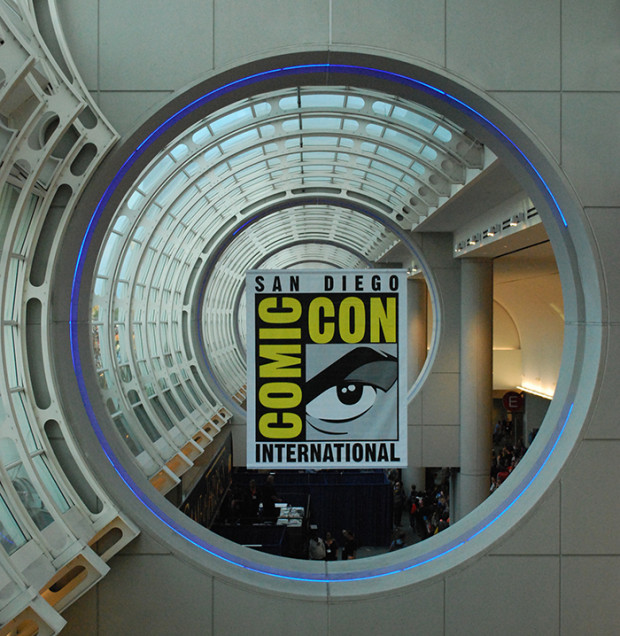 The Comic-Con experience has a cycle. Every year there’s a build up (tickets go on sale next week), either jubilance or anger depending on whether a fan got a badge, the celebratory event itself, and then… the annual “man, they really should move Comic-Con to some place bigger.”

That’s actually not my attitude. I’m a traditionalist, and though yes, Comic-Con has exploded since I first attended (and I was definitely a Johnny-DC-Come-Lately on that), it started in San Diego. It belongs in San Diego, just like WonderCon belongs in Oakla – er, San Francis – Anaheim. Actually, that’s not a bad comparison. The truth is Anaheim wants WonderCon to be there, and San Diego wants Comic-Con International to be there. The conventions and the cities show each other respect, and I’m all for it. (Full confession: I love both cons and I love them right where they are – others disagree with me and often do on the podcast.)

Two things have happened in the last couple of months that prove how much San Diego and Comic-Con belong to each other.

First, the Chargers left Qualcomm Stadium for Los Angeles; one reason was that San Diego wouldn’t build them a new, bigger stadium. To be honest, so far San Diego hasn’t built Comic-Con a bigger convention center, either, but they have accomplished something that other cities haven’t (yet) — really expanded the convention into the downtown, so everywhere a fan can go after hours still feels like Comic-Con. (I have hopes for Silicon Valley Comic Con in a few weeks — your move, San Jose.)

Second, and this is the big one to me — the San Diego Union-Tribune reported two weeks ago that Comic-Con and San Diego are teaming to open a museum. The Comic-Con Center for Popular Culture will open in Balboa Park sometime in 2018, with rotating exhibits dedicated to comics, movies, TV, toys… whatever we might find at Comic-Con International. The museum will be replacing the San Diego Hall of Champions, a sports mecca since 1961. Some pieces from there will be returned to their donors, some will be auctioned, and some will go to various other locations around the city, including Petco Park, to continue honoring the city’s sports legacy. 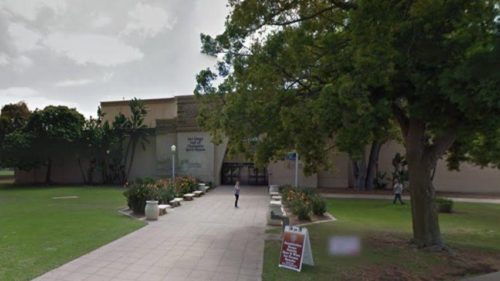 Located in Balboa Park just north of the Air & Space Museum, the Center will not have permanent collections, but rather curate items from collectors, other museums, and “other sources.” If Guillermo Del Toro can bear to part with the items a little longer, it’s a perfect place for his “At Home With Monsters” exhibit, which encompasses almost everything you could imagine a Comic-Con Center celebrating.

“Balboa Park is the perfect home for this new Comic-Con center to honor the popular arts,” Mayor Kevin Faulconer said in a statement. “As we continue to work on retaining Comic-Con in San Diego, this will be a great permanent fixture for San Diegans and visitors alike to celebrate pop culture all year long.”

Note that — they’re continuing to work on retaining Comic-Con in San Diego. The locals know what they have, and what a truly beautiful city it is, worth going to visit outside one week in July. It’s just nice that we can soon get a taste of Comic-Con all year round there.