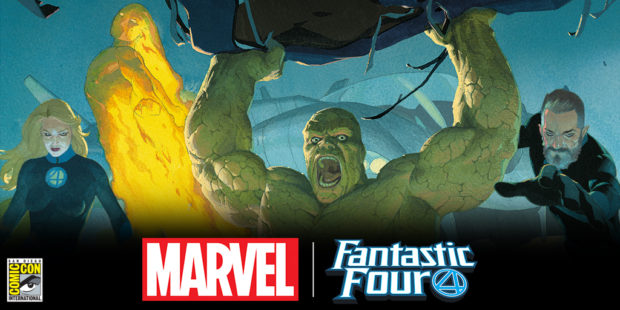 Putting the “comics” in Comic-Con, Marvel has announced their panels for Comic-Con International in San Diego, and if you needed visceral proof that Disney’s Marvel Studios will soon be utilizing the properties they got back from Fox, it’s in the major focus on the X-Men comics — one of which will be written by Hugo Award recipient Seanan Maguire!

In a few weeks, Marvel Comics will be blasting into San Diego Comic Con – and you won’t want to miss what we’ve got in-store for fans! Join all-star Marvel creators such as Donny Cates, Nick Spencer, Margaret Stohl, Skottie Young, Chief Creative Officer Joe Quesada, and Editor-in-Chief C.B. Cebulski for an exciting line-up of panels that you won’t want to miss, featuring breaking news, exciting reveals, exclusive giveaways, and more!

Catch all the action later this month at San Diego Comic-Con and check out the full schedule of Marvel Comics panels below!

Don’t miss your chance to hear all the news and excitement from Marvel Comics at San Diego Comic Con!