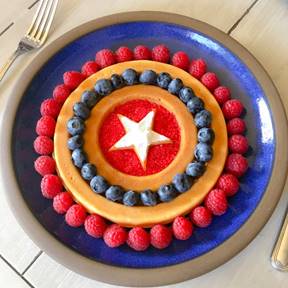 In less than 24 hours, downtown San Diego will be the land of our people. Preview night of Comic-Con 2018 begins at 6 p.m., though there will be installations open and ready all around the Gaslamp District for “popular arts” fans and other locals to enjoy. Despite a controversy earlier in the week around one bar seeming not so friendly, it’s clear that local restaurants are embracing Comic-Con like never before, and they’ve helpfully provided Fanboy Planet with a guide to their themed cocktails and cuisine to show their spirit.

Whether it’s a Captain America waffle or a Mortal Kombat libation, there’s something for everyone. And how did it take so long for an Italian restaurant to offer a Super Mario Brothers menu? I offer up extra points for sincerity to Prohibition’s beverage director Ryan Andrews for getting his Star Wars quotes right.

Most of these places may require a hop on the shuttle or a ride share from the Convention Center, but the menus make it look worth it. You may be able to get Schwifty without the help of Bankers Hill, but doesn’t it sound better their way?

Bleu Bohème will celebrate with a cocktail inspired by the superheroine, Spider-Woman: Femme d’Araignée is made with rye whiskey, Ramos Pinto fine ruby port, lemon juice and simple syrup, topped with soda water, priced at $14. 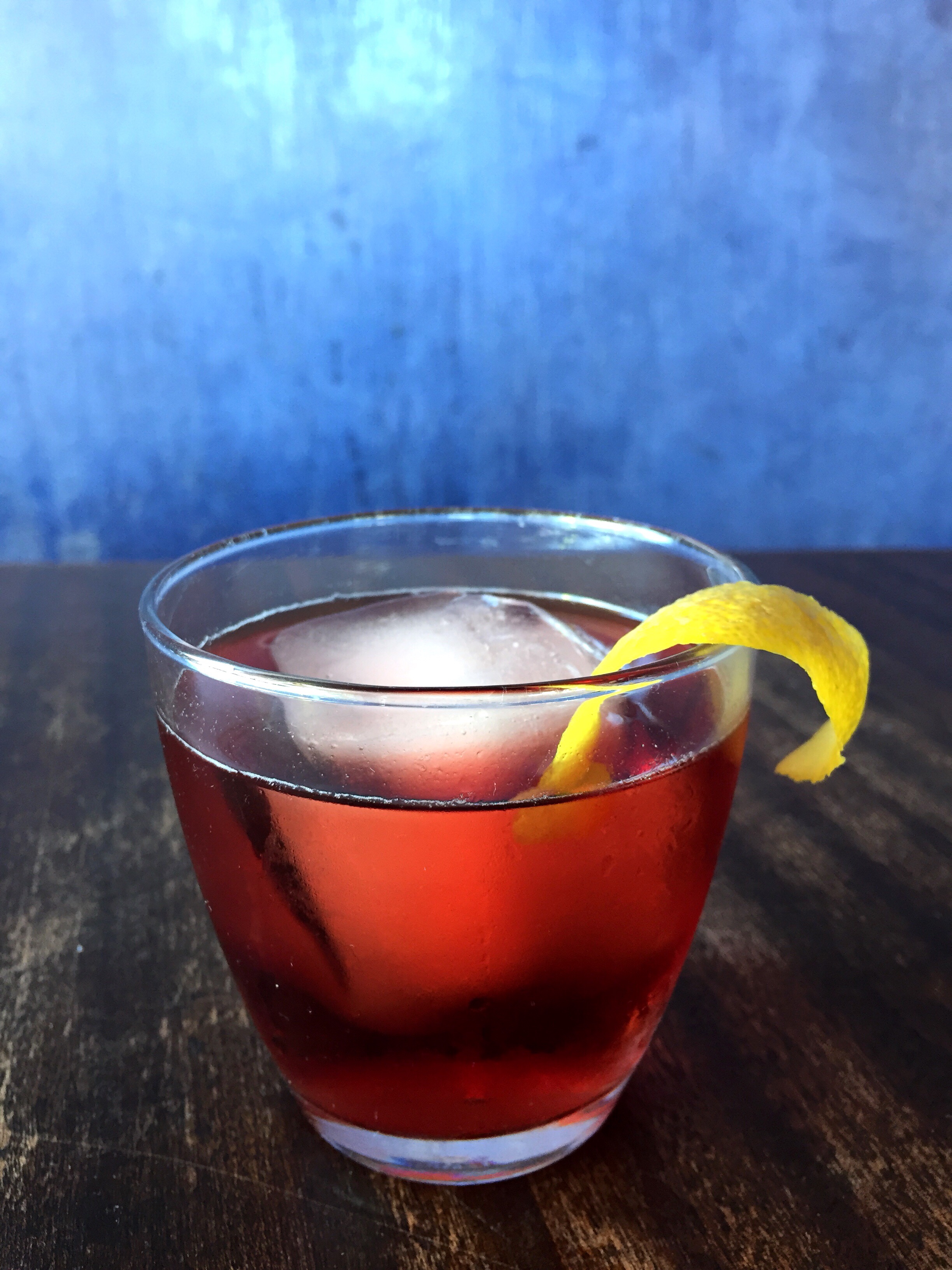 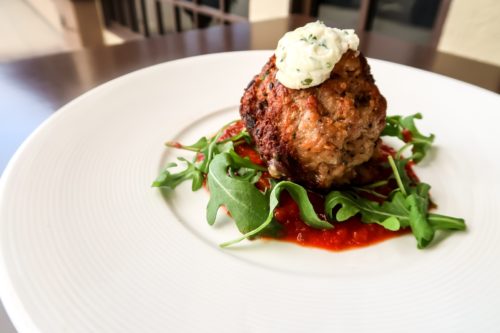 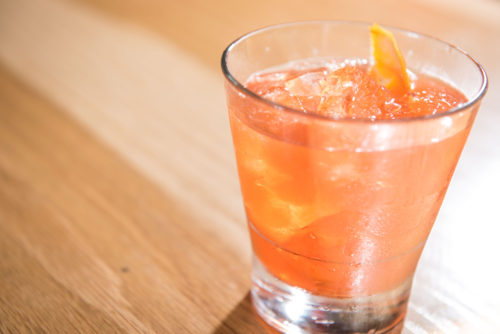 Comic-Con International is here, drink cocktails at Prohibition you must. The force will deliver five Star Wars-inspired cocktails created by beverage director Ryan Andrews. The cocktails, priced at $14, include:

To honor the superheroes from Avengers: Infinity War, El Chignon is serving up six tequila cocktails, including:

The best way to celebrate 10 years of Marvel movies is to celebrate with 10 Marvel-ous cocktails. Mezé Greek Fusion, will offer the following specialty cocktails, priced at $13:

Captain America’s shield will offer protection from hunger cravings during Comic-Con International in the form of a waffle. These golden brown malted waffles will be shaped as the hero’s famous shield topped with fresh raspberries, blueberries and a star of whipped cream. 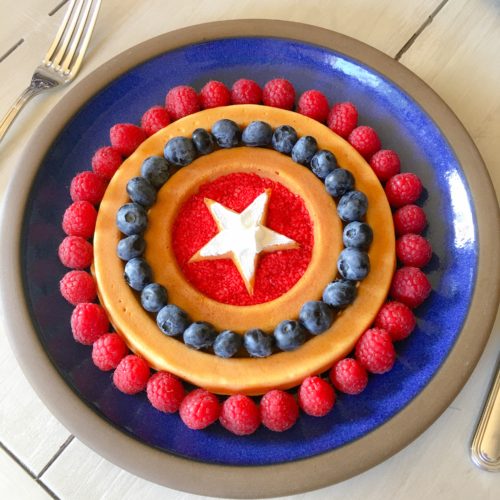