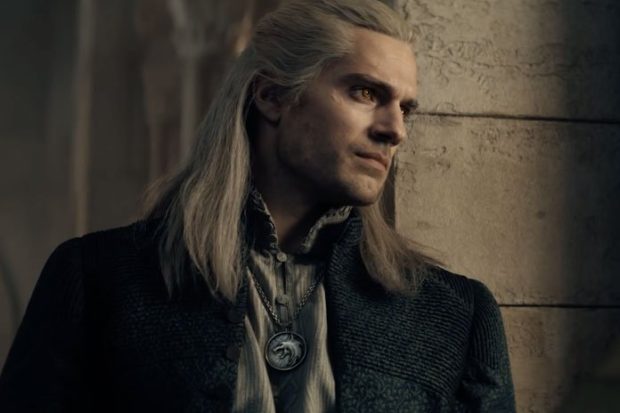 Following the show’s panel at San Diego Comic-Con, Netflix released the teaser trailer for its live-action TV series based on Andrzej Sapkowski’s “The Witcher” fantasy novels (which served as the source material for the famed video game franchise) with a premiere date not yet set for the eight-episode first season.

Man of Steel actor Henry Cavill takes on the lead role of Geralt of Rivia, a solitary monster hunter struggling to find his place in a world where people often prove more wicked than beasts. When destiny hurtles him toward a powerful sorceress, and a young princess with a dangerous secret, the three must learn to navigate the increasingly volatile Continent together.