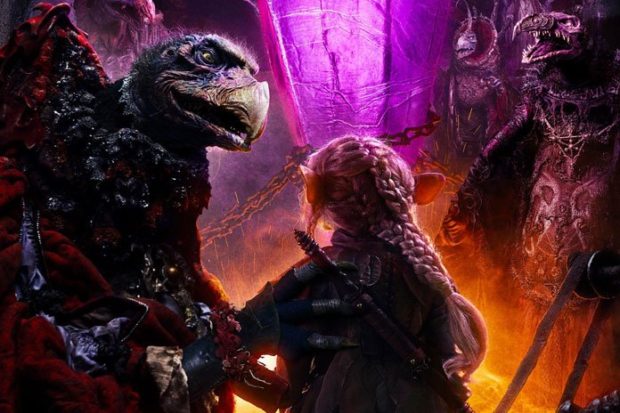 During its Hall H panel at San Diego Comic-Con, Netflix released a new behind-the-scenes video for their upcoming The Dark Crystal: Age of Resistance series.

Set before the events in 1982’s The Dark Crystal, the series tells a new epic story realized using classic puppetry blended with cutting-edge visual effects. The world of Thra is dying, and the Crystal of Truth is at the heart of Thra, a source of untold power.