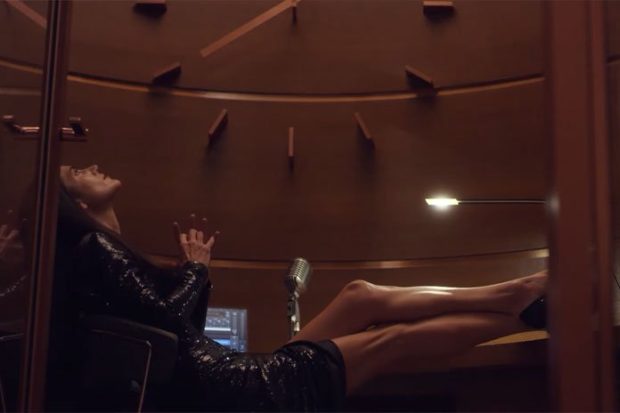 Set more than seven years after the world has become a frozen wasteland, Snowpiercer centers on the remnants of humanity, who inhabit a gigantic, perpetually-moving train that circles the globe. Jennifer Connelly and Daveed Diggs lead the cast of the futuristic thriller series Snowpiercer coming Spring 2020 to TBS. At a first look panel at Comic-Con TBS revealed the series’ first official trailer.