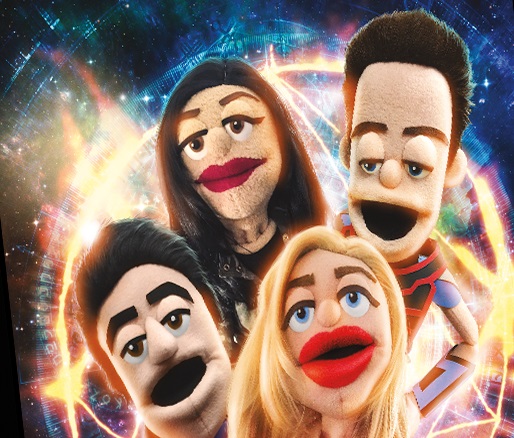 Convention exclusives make a hot commodity — and thanks to Warner Bros. Television Group, everybody who attends Comic-Con is guaranteed at least one! If you’re staying at an SDCC hotel, you get a souvenir hotel key card, but that’s if you survived Hotelpocalypse. For just attending, you get a souvenir bag to carry your swag, with designs matched to long-standing favorites and upcoming shows. Over 160,000 have been produced, which means everybody who attends should get one.

Among the offerings are intriguing looks at HBO’s upcoming Watchmen, and a hopeful push for DC Universe. (I say hopeful, because I want this service to keep going; it’s terrific, but I fear it might get folded into a larger one.) Honestly, I don’t know which one I want — because I dig so many of them. Click on the images below for a closer look. 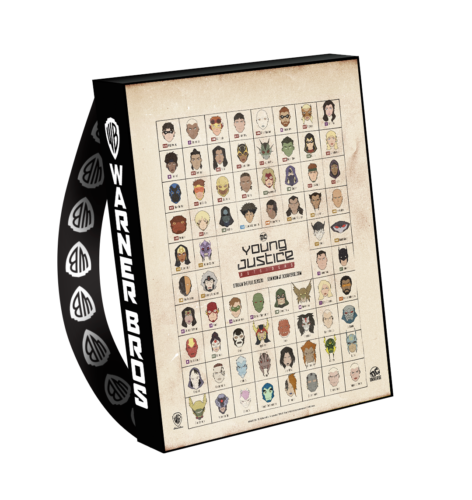 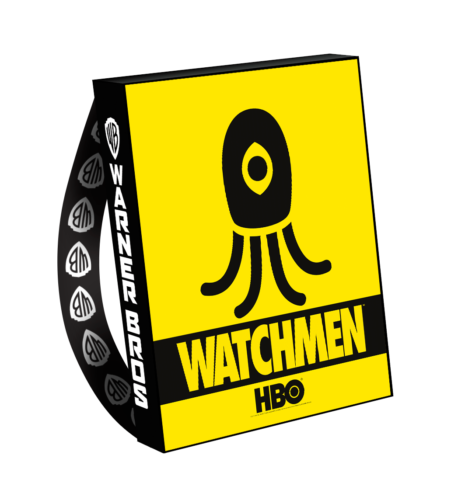 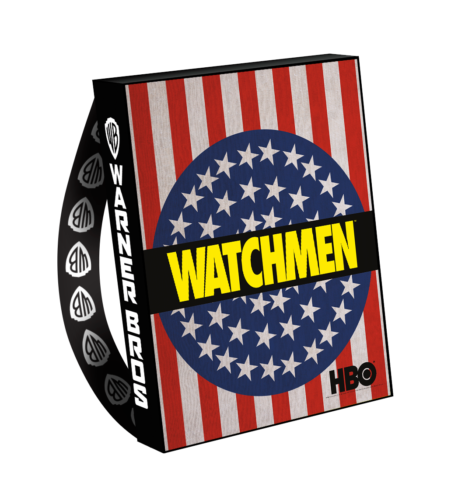 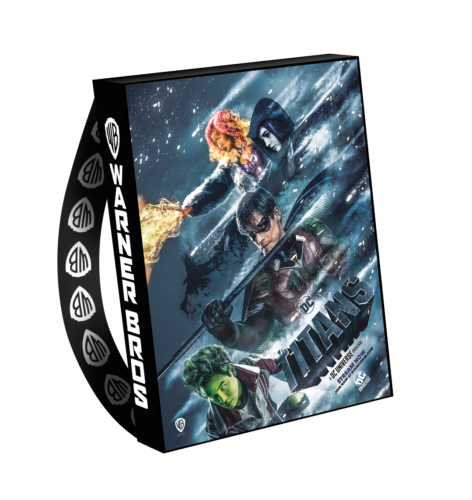 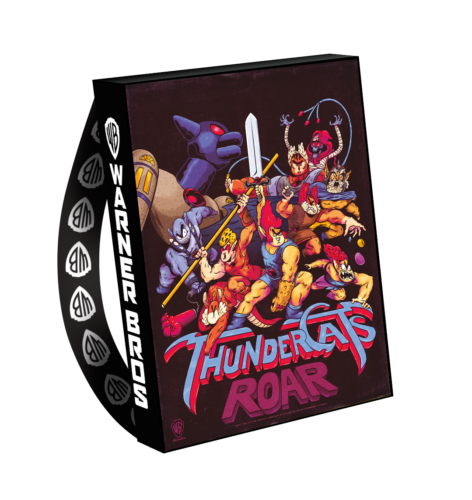 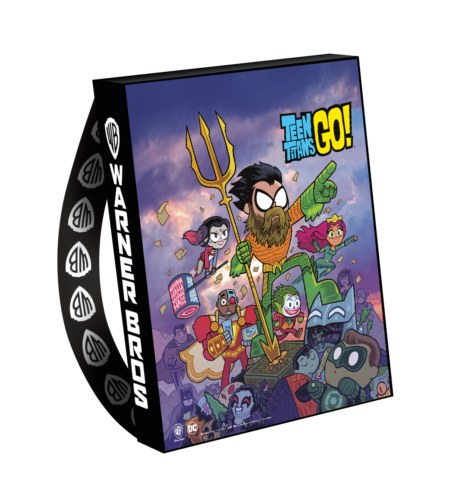 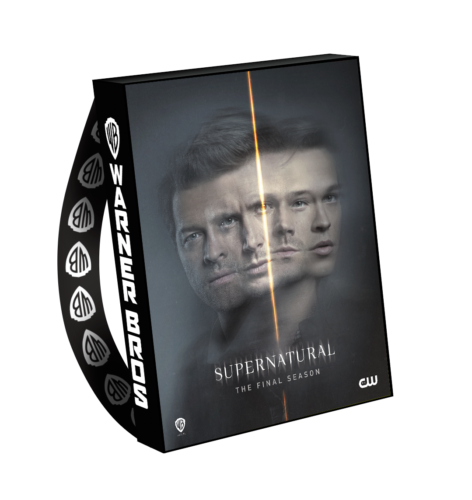 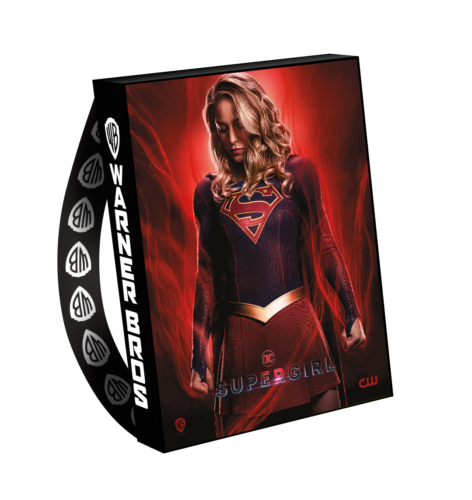 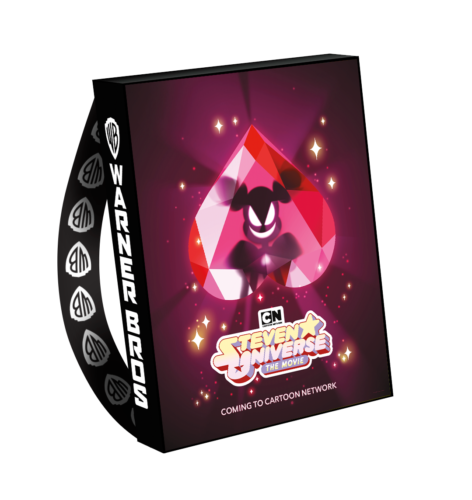 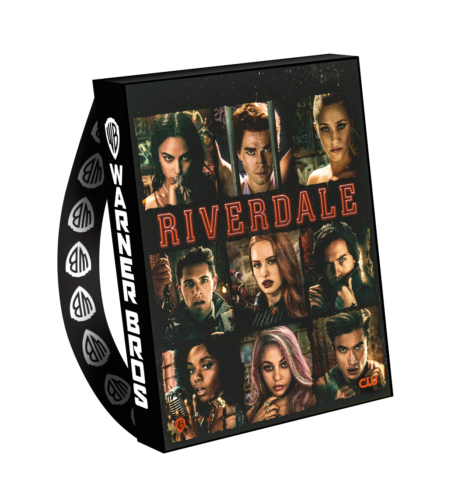 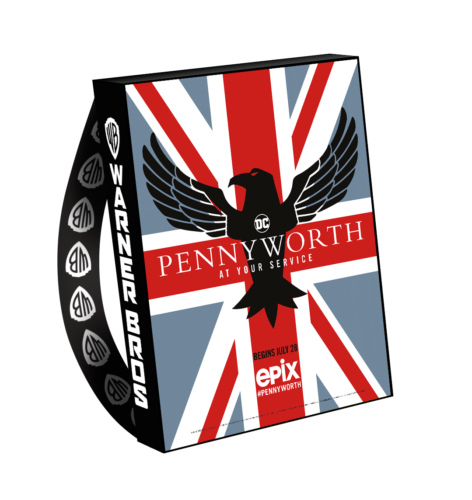 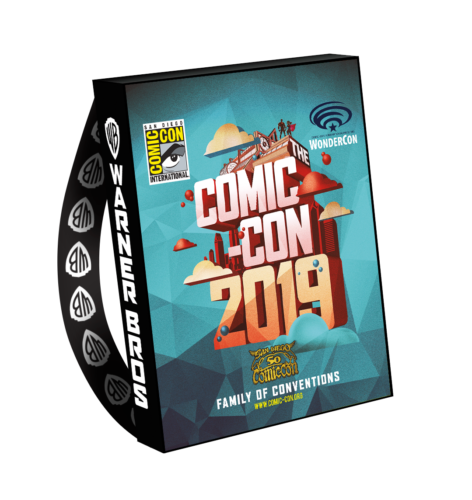 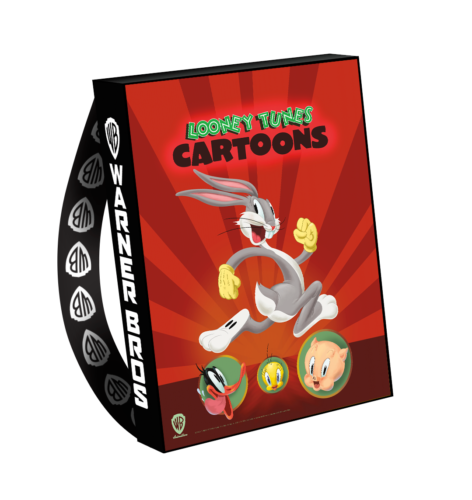 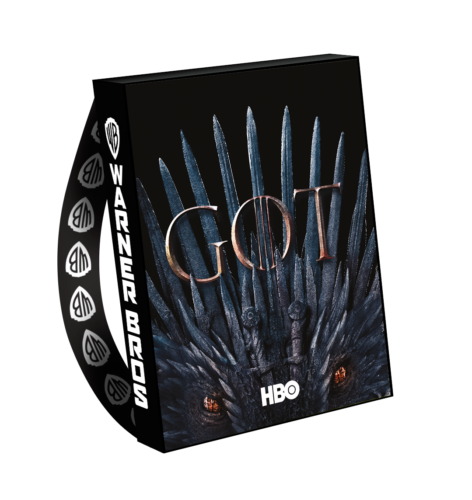 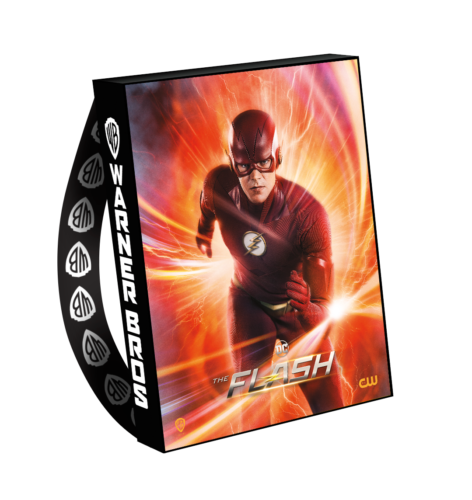 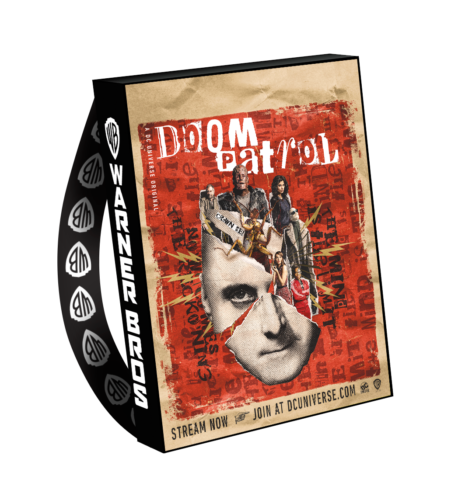 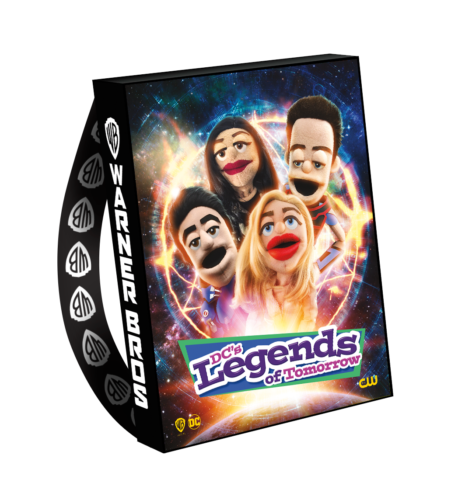 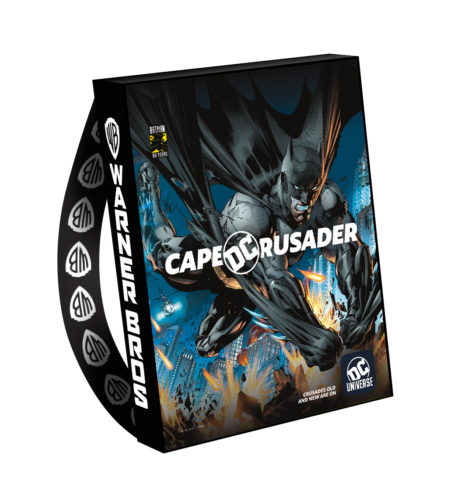 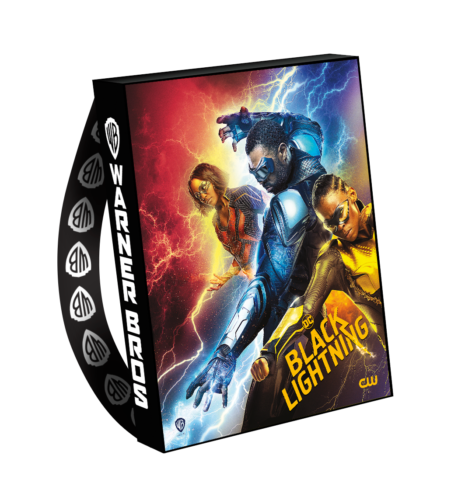 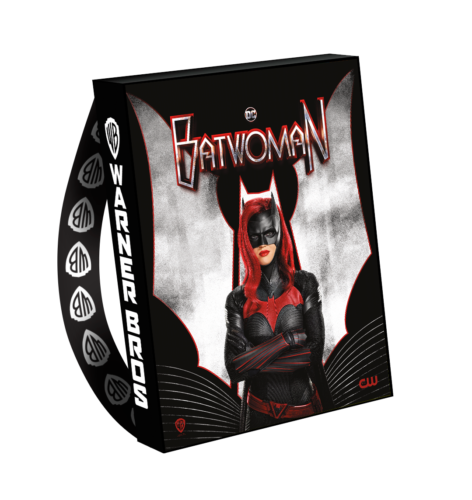