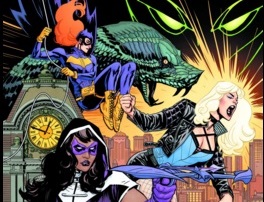 DC Comics’ co-publishers Dan DiDio and Jim Lee keep insisting that “Rebirth” isn’t a reboot, but when you see some of the images released over the weekend at WonderCon, it’s hard not to wonder. Whatever it is, much seems aimed at what it should have been in the first place: just good comics. Case in point being Batgirl & the Birds of Prey, which features both Batgirl and Oracle on the cover — both being alternate identities of Barbara Gordon. But more importantly, this title features one of the best superteams of the 21st Century, and is to be enjoyed. 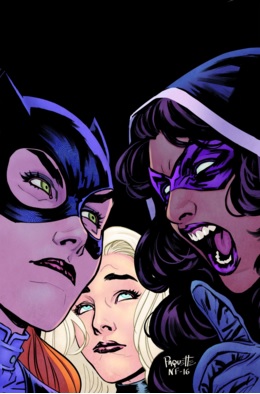 Julie Benson and Shawna Benson, both writers for The CW’s The 100 (aka the best sci fi show on television I’m not watching, according to my daughter), will be tackling this book, their first comic. Art will be by Claire Roe, and it looks pretty good, with a slightly new take on The Huntress, and a classic look for Black Canary. But it’s a wild card of a book — historically, the title has been one of DC’s consistently best, if not a best-seller. The exception had been the previous New 52 restart. But these Bensons have crafted a  good TV show (again, according to my daughter, and her taste is pretty good), so their take could rival those of creator Chuck Dixon and the woman who really brought them to popularity, Gail Simone. We’ll say this has a good chance. 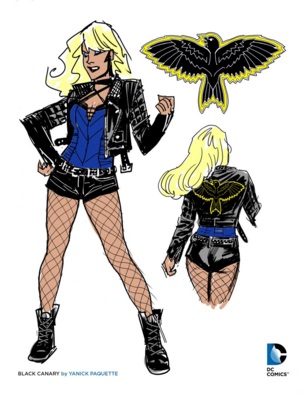 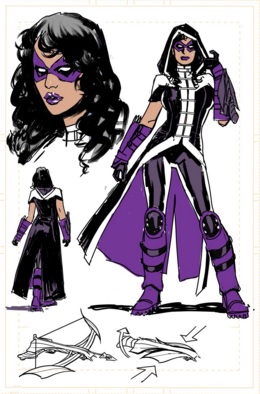 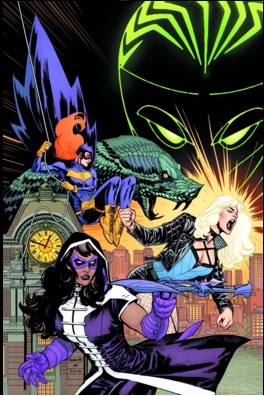