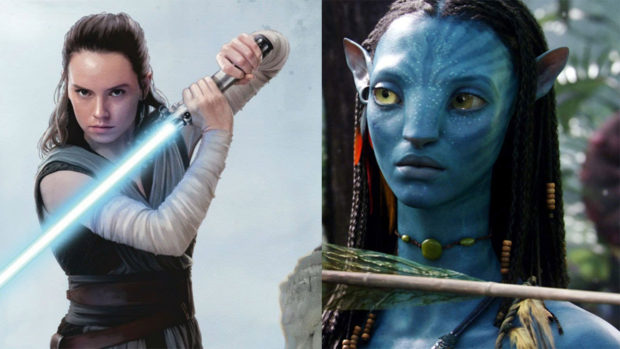 At Star Wars Celebration, LucasFilm head Kathleen Kennedy said the company had a ten year plan for Star Wars. That was after Disney CEO Bob Iger said they were going to take a little break. Why, yes, The Walt Disney Company can have it both ways, as Variety reports this morning. Merging 21st Century Fox with Disney has required some shuffling of schedules, and it turns out that Disney realized they could “take a break” by alternating a galaxy far, far away with a very specific planet — Pandora. That they have theme park lands devoted to both is purely coincidental.

To be fair, that combination provides an embarrassment of riches that Disney doesn’t want to overcrowd. After The Rise of Skywalker opens in December this year, the company wants to remind people they do make other kinds of movies. Disney’s 2020 holiday slate will be Steven Spielberg’s remake of West Side Story on December 18, 2020, followed closely by Cruella on December 23. (You may notice that Marvel is sort of absent — we’ll get there.)

2021 is the year Disney completely locks down the holiday season. Avatar 2 opens December 17, 2021. The following year, we’ll get the first of the new currently untitled Star Wars trilogy — likely the one being developed by David Benioff and D.B. Weiss of Game of Thrones. Then in 2023, Avatar 3, 2024 the second in the Star Wars trilogy, 2025 Avatar 4, and… you get the idea. Oh, all right, Avatar goes all the way to 5, and if rumors are true, the whole thing will be done filming shortly, so James Cameron will be just holding it all back. Though by 2027, I still bet Cameron will have sold his Lightstorm production company to Disney, his only logical heir.

I speculated that’s Benioff and Weiss’ Star Wars trilogy, though it could be Rian Johnson’s concurrently in development. Fox also bet a lot that Cameron would deliver four movies that people would want to continue seeing — Avatar is a franchise that burned brightly and quickly, but outside of the Orlando theme park, doesn’t really seem to be on fandom’s lips. And then… there’s Marvel. 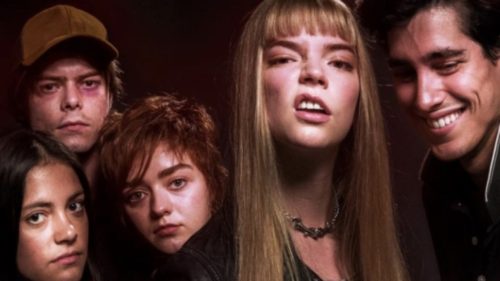 In all this, Marvel only has one movie officially slotted, and technically, it’s not theirs. Disney will officially bring a close to Fox’s time with the X-Men by releasing New Mutants theatrically on April 3, 2020. Whither the assumed Black Panther 2, untitled Ant-Man and the Wasp follow up, The Eternals, or Captain Marvel 2? That’s another wild card, no offense to Channing Tatum, whose Gambit is now off the table entirely — unless Marvel Studios wants to introduce the character to the main Marvel Cinematic Universe.

We simply don’t know — also likely because of how much energy Marvel Studios will be putting into Disney Plus taking care of dangling threads from Avengers: Endgame — The Falcon and the Winter Soldier, Loki, WandaVision, (rumored) Hawkeye, and the animated What If?

What if, indeed? As always when feeding the beast that is fandom, the more important question is… what’s next?

UPDATE: Disney HAS announced release dates for 8 Marvel Studios films — just not what they are.

Quick, Warner Bros! You have a year. Now’s your chance!