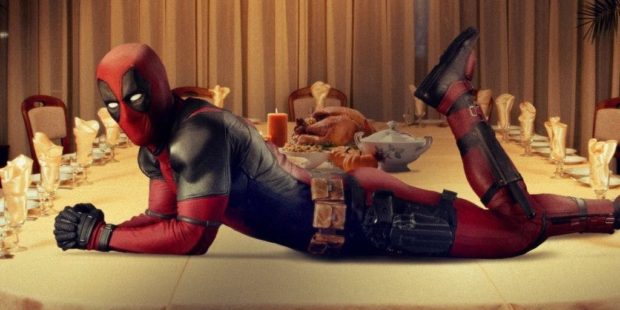 With Disney taking back the X-Men, fans (and Ryan Reynolds) have expressed concern about what would happen to films like Deadpool and Logan. While it’s understood that the films Fox has on the slate would still be released, the untitled Deadpool sequel could have faced huge editing ahead — though it’s also likely that it will hit theaters before the Disney/Fox deal is completed.

Fear not, however. On a call with investors this morning, Disney Chair and CEO Bob Iger expressed his belief that Disney has room at the table for R-Rated Marvel films. According to the Hollywood Reporter, Iger addressed Deadpool directly, saying, “It clearly has been and will be Marvel branded. But we think there might be an opportunity for a Marvel-R brand for something like Deadpool. As long as we let the audiences know what’s coming, we think we can manage that fine.”

If there is any successful Fox Marvel property that should not be relaunched and instead just absorbed directly into the Marvel Cinematic Universe, it’s the highly self-aware Deadpool. Imagine him providing all the little digs at the entire MCU — maybe he and Howard the Duck could team up for the ultimate roast of Phase IV. And though an R-branding shouldn’t necessarily be done for the sake of having an R, there’s no doubt that allowing that breathing room made Logan a better film.

This all should come as a relief to Reynolds, who earlier this morning tweeted the following:

No, you can’t. But you CAN stay after all.