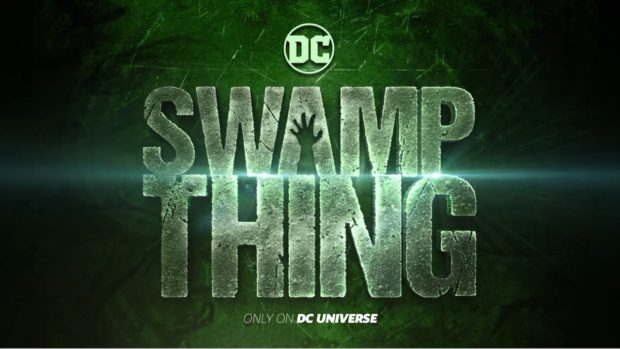 Rumors came out of the swamps of North Carolina that the DC Universe series Swamp Thing (starring Derek Mears) got cut from 13 episodes to 10. Production is ending early, as the team scrambles to wrap up the storylines. Actor Virgina Madsen confirmed it on her Instagram account — but the post has since been removed.

By no account does this seem to be a reflection on the series quality. It may be a budget cut, which yes, near the end will affect quality. But it seems more likely that DC Universe as a streaming service needs to be rethought, because as of last week, it’s a whole new world for what the industry calls OTT or direct-to-consumer services.

That’s because Disney Plus is coming in November, launching with new series set in the Marvel Cinematic Universe, the Star Wars Universe, and rumor has it even the Disney Universe. And people, it’s going to have more and cost the same or less than the DC Universe, while parent company ATT-Warner considers launching a separate Warner Bros. streaming service.

What DC Universe has that Disney Plus doesn’t is a comics library, and just a couple of weeks ago, Warner Bros seemed very bullish on it. That’s how fast this can turn — a week makes a huge difference when the Mouse is gunning for you and everyone else. (All hail the Mouse.)

Right now, Marvel Comics Unlimited exists as a comics reader, and a good one, and Disney has not announced plans to fold that in to Disney Plus. But Warner might be nervous that they will. Though DC Universe had a bit of a bumpy start, it’s gotten much better, and its content has expanded. But it’s still just the DC Universe, where Disney Plus has much more in terms of IP.

All of it’s speculation at this point. What bothers me the most is that Swamp Thing, produced by James Wan, is definitely going to suffer, and it’s the series I was most looking forward to after the terrific Doom Patrol. Stay tuned…

UPDATE: DC Universe released a statement that the episode cut was due to creative differences with the production team. No other previously announced series, such as Stargirl or the Harley Quinn animated series, is being changed. Today, 4/18/2019, DC Universe also announced that it will be available on XBox.