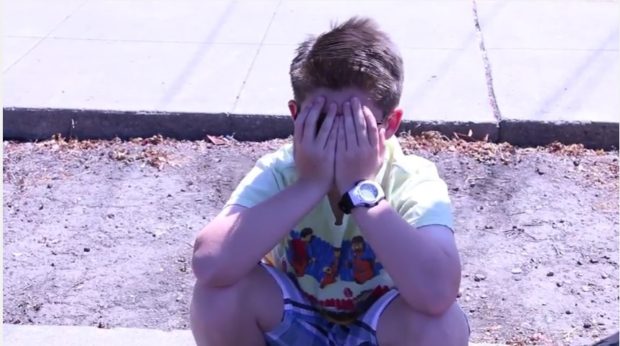 The stakes are higher. The budget is bigger. And so are the henchmen.

Season Two of Donovan & Simms begins on a sunny suburban street and ends in death. In between there’s conspiracy, Yoo-Hoos, and the threat of social media rendering us all into morons. Just like real life — except with that henchman.

It’s been almost two years since the first season ended on a cliffhanger, and now occasional Fanboy Planet contributor Jason Salazar’s Beyond Forever Studios is ready for the world to encounter this spoof of buddy cop films once more. With creator/producer/writer/star Dave McGuire and Sydney Salazar, it’s time to return to a world where genius kids can be cops, and people barely notice.