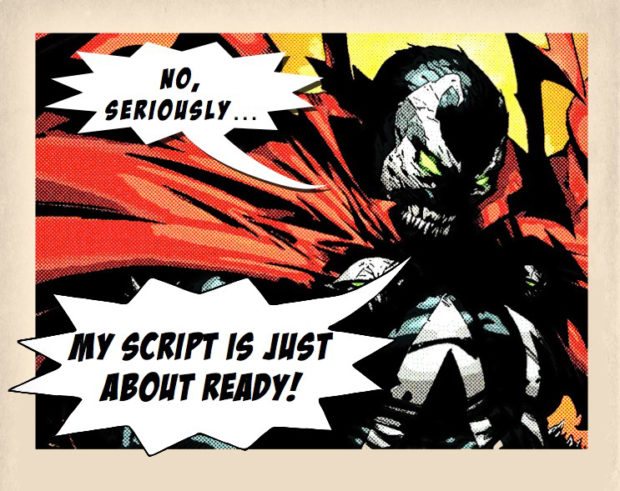 – A darker Spawn movie… have we heard this before?
– Mr. Sinister is the villain of Wolverine III – but who’s playing him?
– Time Warner CEO Jeff Bewkes earns the first nomination for “Understatement of the Year 2016.” There’s still time left for someone to top it!
– Bob Iger lowers expectations to stockholders for Rogue One.
– Looking ahead to the remaining fannish movies in 2016

– Into the Badlands news.
– Stephen King’s Dark Tower gets a TV spin-off
– Netflix through XFinity
– Gotham
– Agents of S.H.I.E.L.D.
– Rick and Morty
– The Good Place
– Ash vs Evil Dead — News we can finally talk about!
– Will Derek watch The Walking Dead?

And so much more!