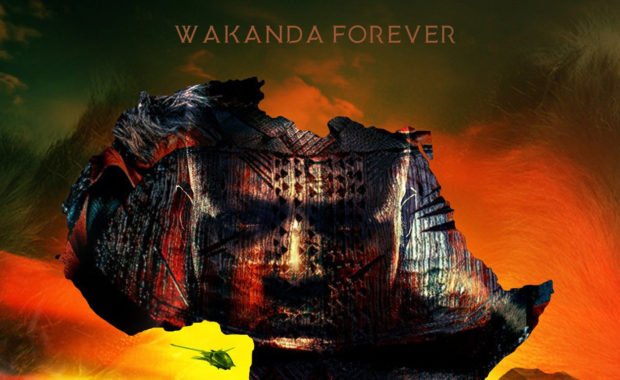 I admit it — I’m struggling myself to put into words why these hit so much harder than the official posters. It’s the continent, it’s the catchphrase, it’s the sheer creativity, maybe. Notice that not one features star Chadwick Boseman — nor do they need to.

But see for yourself. This guy needs to be offered some official work from Marvel, if he wants it. 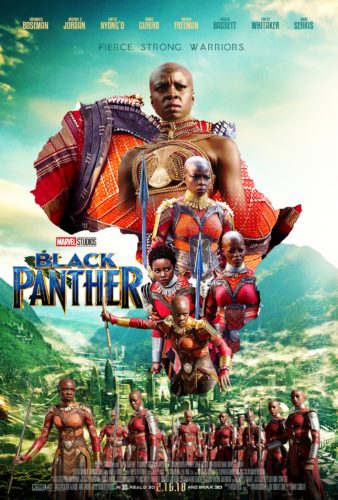 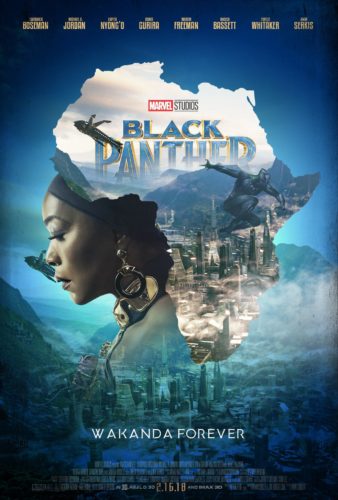 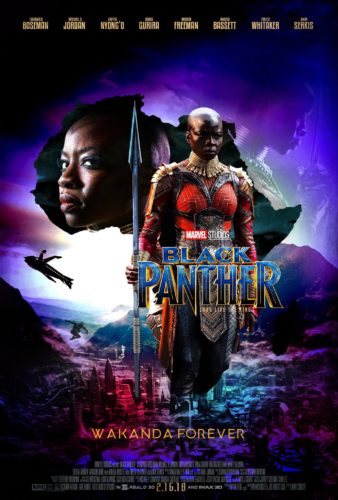 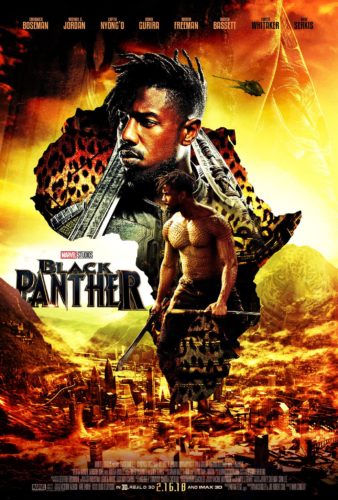 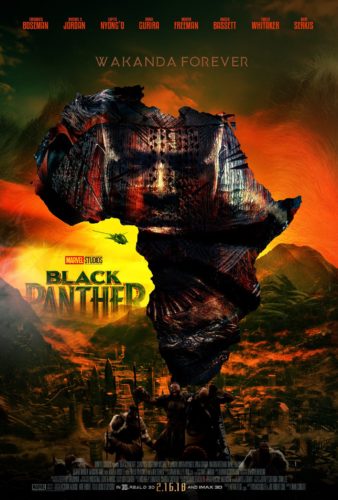