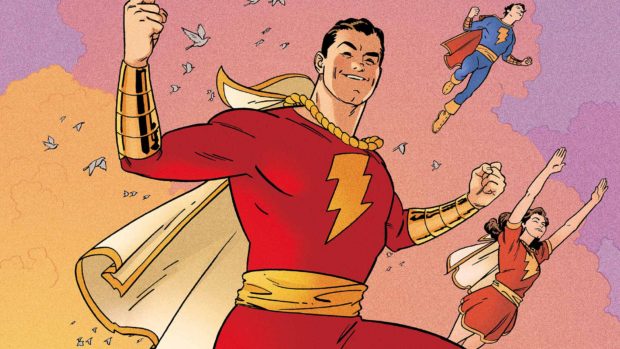 Warner Bros. has confirmed that Shazam!, starring Asher Angel as Billy Batson and Zachary Levi as the character formerly known as Captain Marvel, will be released on April 5, 2019. That means that right or wrong, the studio is giving the public a long time to forget about Justice League, as won’t get another DC movie until November 2018’s Aquaman, directed by James Wan and starring Aquaman. After Shazam!, Warner Bros will release Wonder Woman 2 in November 2019, though neither film has begun production.

Catch up on the Shazam casting news:

And an interview with the original Billy Batson, Michael Gray.