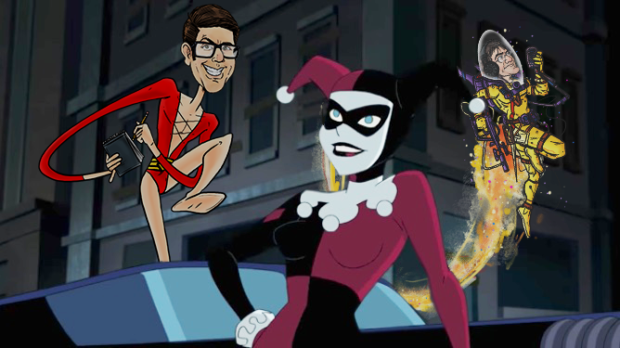 Catch the movie movie theaters on Monday, August 14, one night only, followed by digital release on Tuesday, August 15, then DVD and blu-ray on August 29.

Interviews in order of appearance: