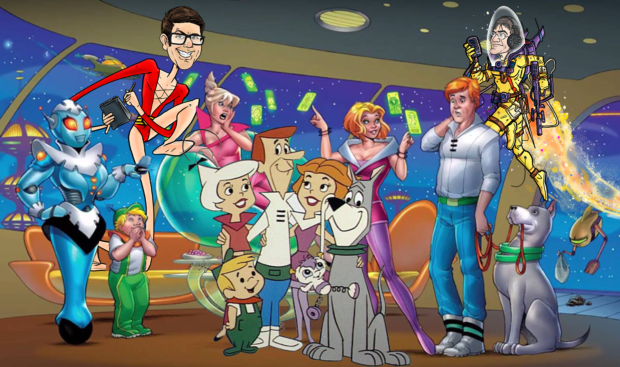 We start with another interview from Comic-Con this week: graphic novelist Nick Abadzis (Laika, Pigs Might Fly, Doctor Who). Then a quick discussion of the latest in digital comics from Madefire and Comixology, Jonathan Hickman plots to destroy a universe, and in what’s in the bag:

Plus movie and TV news, including all the stuff that Samuel L. Jackson isn’t doing in the Marvel Cinematic Universe!

All this and virtual reality in a galaxy far, far away!