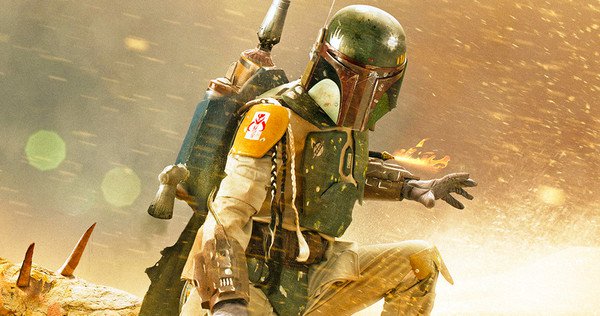 In what can only be considered unsurprising news, it has been announced that Logan director James Mangold will helm a standalone Star Wars movie centered on the bounty hunter character Boba Fett.

In other Disney and Star Wars news, Disney Parks Blog has released a short tease confirming the opening dates for Galaxy’s Edge, the land based on Star Wars. It will open in Summer of 2019 at Disneyland Resort and Fall 2019 in Walt Disney World’s Hollywood Studios.