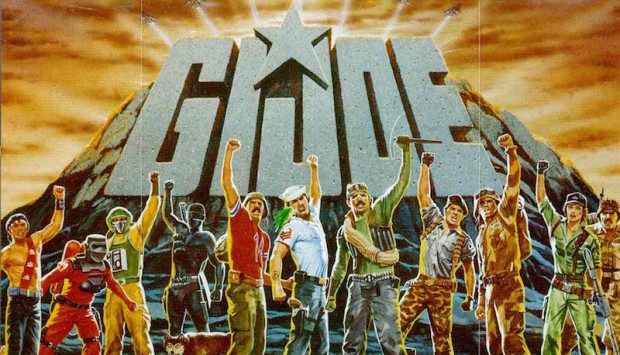 In a move that should surprise no one, Hasbro has announced that they will create a cohesive cinematic universe based on several of their toy lines. Teaming with Paramount Studios, which released the Transformers franchise, the toy company formed Allspark Pictures to bring together a line that may have some surprising entries.

G.I. Joe makes sense — though what we don’t know is if it will be a continuation from the first two films or a hard reboot. And despite the production company being called Allspark, the announcement in The Hollywood Reporter seems to keep Transformers separate.. Earlier this year, Hasbro had set up a writers’ collective to create a Transformers universe — a collective that included The Walking Dead creator Robert Kirkman. The structure of the first Transformers trilogy did seem like some of the soldiers — Josh Duhamel’s character in particular — might have been intended as Joes, though that’s purely fan speculation in hindsight.

Hasbro and Allspark Pictures put storytelling at the center of everything that we do. These brands are filled with memorable stories and vivid characters, and this universe creates a framework for how they will become interconnected. Extending our partnership with Paramount allows us to continue our long-term strategy and overall vision to build dynamic worlds for all of our brands, and we are thrilled to collaborate with them as we develop these properties.

The article does specify that G.I. Joe characters will cross over with characters from four other franchises, all with “cult” followings (well, almost all) that mean new toys have to be coming. From Hasbro/Kenner history, they’ll be including M.A.S.K. (Mobile Armored Strike Kommand) and Visionaries.

M.A.S.K. is a paramilitary organization led by Matt Trakker, fighting V.E.N.O.M. Created by Kenner before Hasbro took over, any resemblance/competition with G.I. Joe was strictly intentional. Apparently, Hasbro had recently revived the toy line with the team fighting crime in Detroit.

As for Visionaries, they were action figures with holograms built in, almost like Patronuses for you Harry Potter fans. An interplanetary adventure pitting the Spectral Knights against the Darkling Lords, the mythos combines technology with magic. Reviving it seems both surprising and not — it was originally considered a failure, but toy technology has improved enough that a revived line could be more impressive. (I’m disappointed Crystar is not in the mix — but that was Remco, and I’m not sure who owns those toys now.) 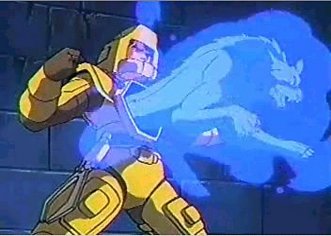 Hasbro also owns the Parker Brothers brand, which included one action figure that collectors speak of in hushed tones: Rom the Space Knight. Though no release dates have been set by Paramount, they’re planning a Rom movie. Assuming that comics publisher IDW is also working behind the scenes with Hasbro to develop their storylines, an epic pitting the Space Knights against the Dire Wraiths could be fun and —  sorry, it has to be said because you know a studio executive is demanding it right now — be like Star Wars. For that matter, so could Visionaries, except it doesn’t have quite the fan base of Rom. 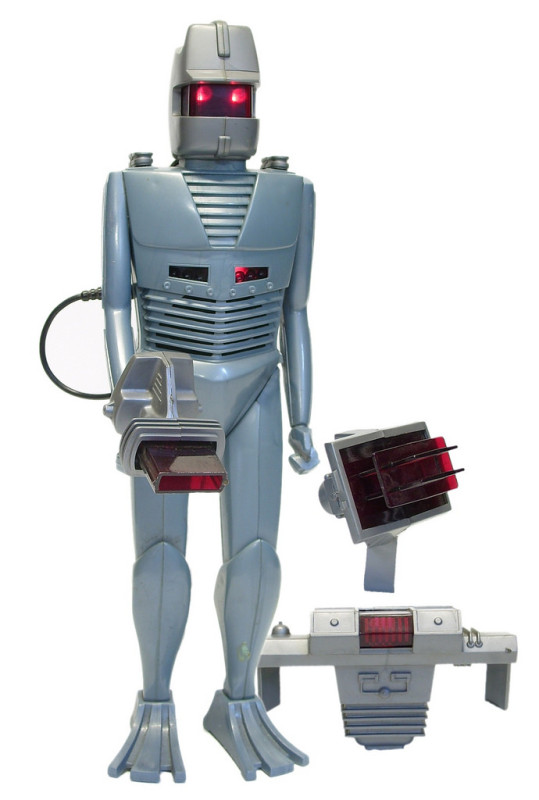 The remaining toy line in this universe, however, does. Like Rom the Space Knight, it’s about to be revived by IDW Publishing, and its popularity is based on a combination of loving the old Marvel Comics and an intricate and fun toy line, without an animated series. Formerly produced by Mego Corporation, it’s unclear when Hasbro took over — or if they just renegotiated with the original Japanese toy company whose “Microman” came to the U.S. as Micronauts.

Let’s assume every element of Micronauts is in place. THIS is Hasbro’s Star Wars: an entire subatomic universe (yes, Marvel’s Ant-Man danced around it) full of alien life forms, and a team of rebels struggling against the cruel galactic tyrant Baron Karza, a cyborg who sometimes merges with his horse Andromeda to become a fearsome centaur. Those rebels include: 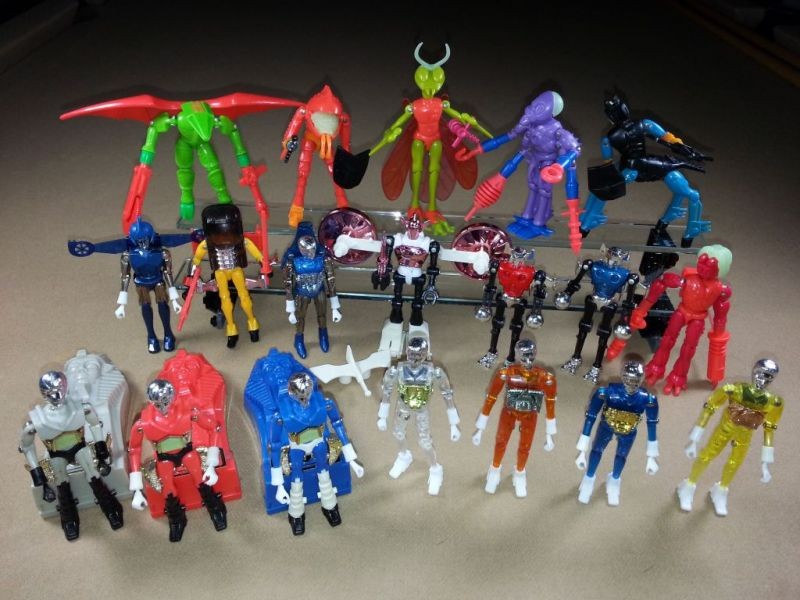 So you can probably tell which one I’m most excited about, if I must be. But I kind of liked the days when toys were just… toys. And though I’m sure they’re too tangled up in Marvel continuity, I would love it if IDW could get the rights to reprint editions of the old ROM and Micronauts books.