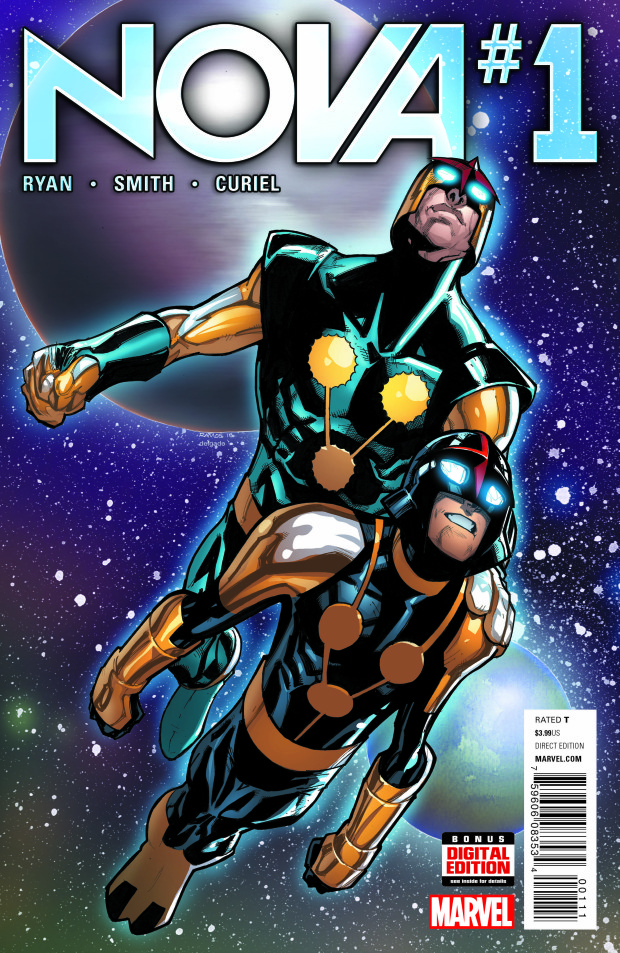 When I was a kid, the Rich Ryder Nova was awesome. Every revival with him under the helmet dimmed his luster as he fell victim to the 90s.

As much as I tried to resist Sam Alexander, his personality and his situation has won me over. Marvel, make this father/son super team (and family cosplay dream) fun, engaging, and awesome. You have a certain father/son reading duo over here counting on it.

What’s that? TWO NOVAS?! Your eyes do not deceive you, True Believer. It’s a double dose of Human Rocket this November in the all-new NOVA #1 – the explosive new ongoing series from writer Sean Ryan and artist Cory Smith!

Sam Alexander is still an Avenger and the Human Rocket, but these days he’s got his old man, Jesse, by his side! For the first time in years, there’s more than one Nova in the galaxy and things are finally starting to go Sam’s way! But what really happened to Jesse while he was stranded out in space? The answers begin here!

Don’t miss a fresh start for the whole Alexander family as they blast headlong into All-New, All-Different Marvel in NOVA #1 – on sale in November! 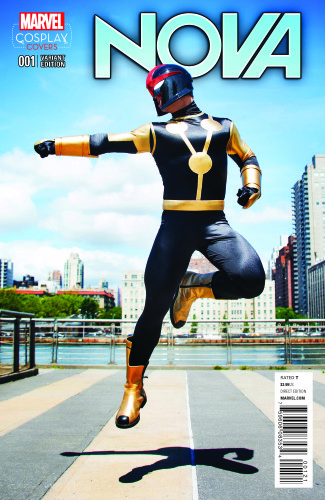 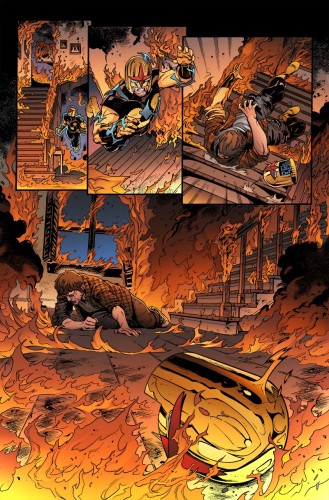 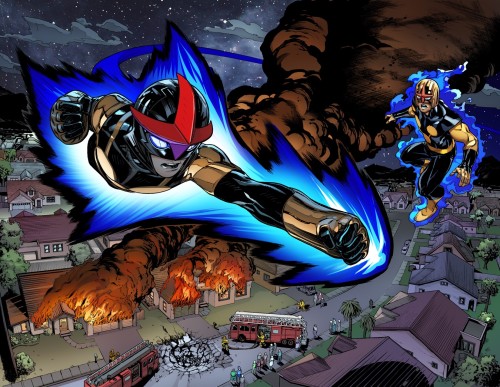 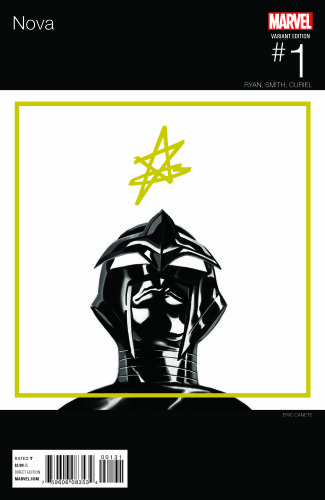 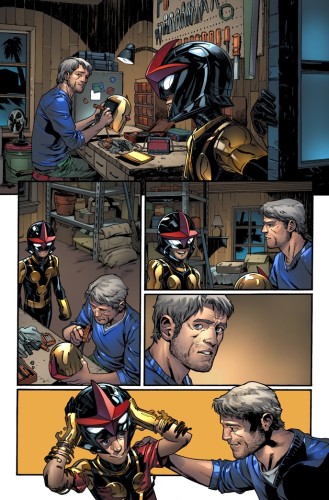 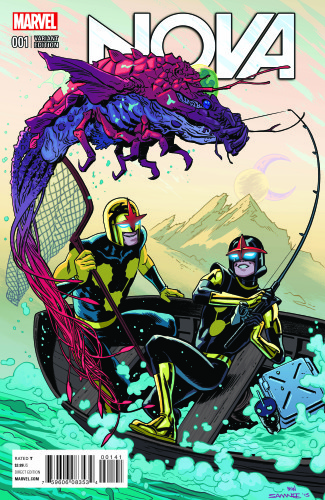