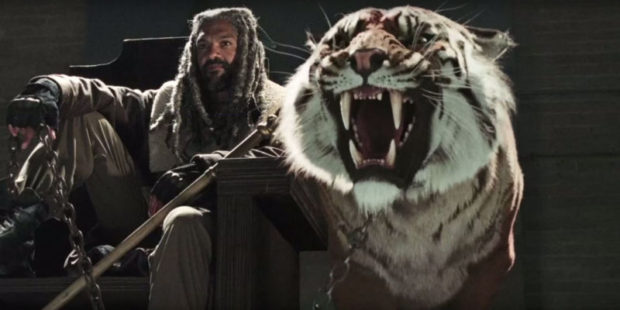 This morning, AMC released footage from the upcoming Season 7 of The Walking Dead, which premieres on October 23. And no, while it may not make clear who Negan killed at the end of Season 6, it did reveal a character that Nate Costa had been hoping would show up: Ezekiel of the Kingdom.

Playing Ezekiel is Khary Payton, who we talk to annually at Comic-Con, because (for now) he’s better known as the voice of Cyborg in Teen Titans GO! This past summer he showed up with his head shaved, and told us that he couldn’t tell us why — yet. Could this be the cool breakthrough role he hinted at at Comic-Con, or is something even bigger coming for him? 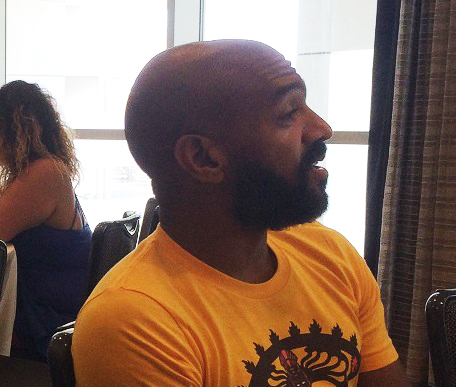 Regardless, this could be the season of The Walking Dead that gets me watching again. Between Jeffrey Dean Morgan (as Negan) and Khary Payton, they have two character actors that deserve wider recognition. Maybe this will do it.