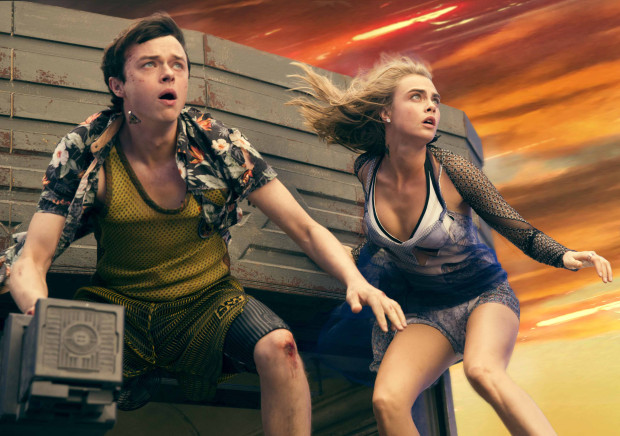 Based on a classic series of French graphic albums, Valerian and the City of a Thousand Planets is Luc Besson’s latest sci fi action epic goes back to territory he mined in The Fifth Element. We can say that mainly because he acknowledges that the original Valerian and Laureline series heavily influenced that film, as well as Star Wars — though to be fair, Star Wars had a lot of influences, not just French sci fi comics.

Last night on the MTV Movie Awards, the network sent Josh Horowitz on set to do a behind-the-scenes feature with Cara Delevingne, who plays heroine Laureline. A couple of press spin disclaimers: Delevingne did start as a model, but I’m betting we will see her in some impressive action shots in August 5’s Suicide Squad, where she plays The Enchantress. Maybe Luc Besson did film her part here first, but still… she’s all over the place this year. And again, Valerian and Laureline DNA may be in George Lucas’ epic, but it’s hardly “the original” — none of it would exist without Flash Gordon and Buck Rogers, or really, John Carter of Mars and Armageddon 2419. But that’s just nerd whining. This does look pretty cool. 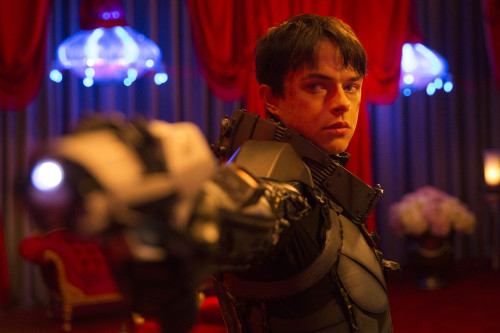 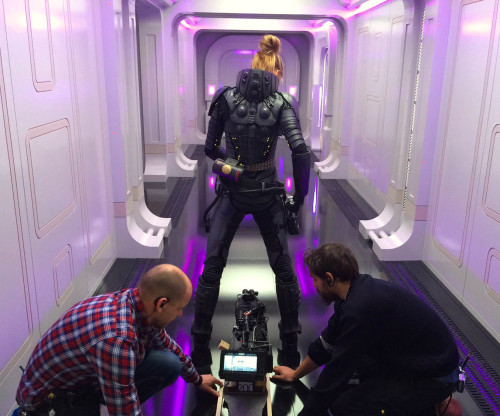 Europacorp (the production company backing this film) and MTV describe Valerian and the City of a Thousand Planets like so:

Rooted in the classic graphic novel series, Valerian and Laureline- visionary writer/director Luc Besson advances this iconic source material into a contemporary, unique and epic science fiction saga.
Valerian (Dane DeHaan) and Laureline (Cara Delevingne) are special operatives for the government of the human territories charged with maintaining order throughout the universe. Valerian has more in mind than a professional relationship with his partner- blatantly chasing after her with propositions of romance. But his extensive history with women, and her traditional values, drive Laureline to continuously rebuff him.
Under directive from their Commander (Clive Owen), Valerian and Laureline embark on a mission to the breathtaking intergalactic city of Alpha, an ever-expanding metropolis comprised of thousands of different species from all four corners of the universe. Alpha’s seventeen million inhabitants have converged over time- uniting their talents, technology and resources for the betterment of all. Unfortunately, not everyone on Alpha shares in these same objectives; in fact, unseen forces are at work, placing our race in great danger. 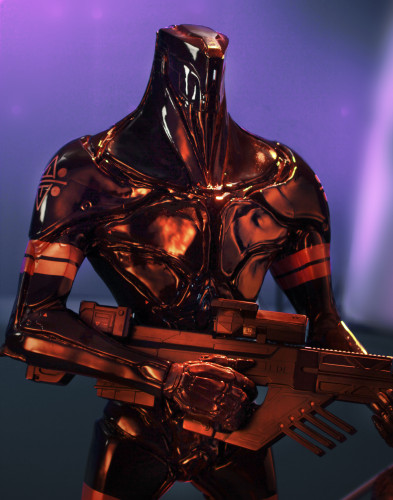 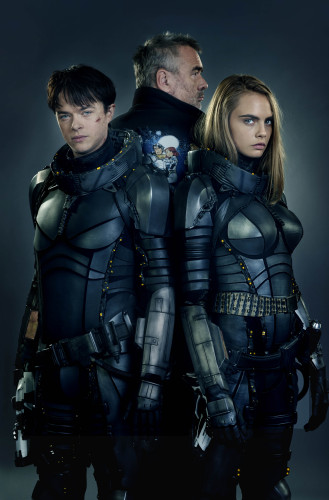 Check out the video, check out the pics, and maybe pick up a copy of the graphic album, because I’ll be honest: I’ve heard of the series but never read any of it, so there’s something new for me to do this month.