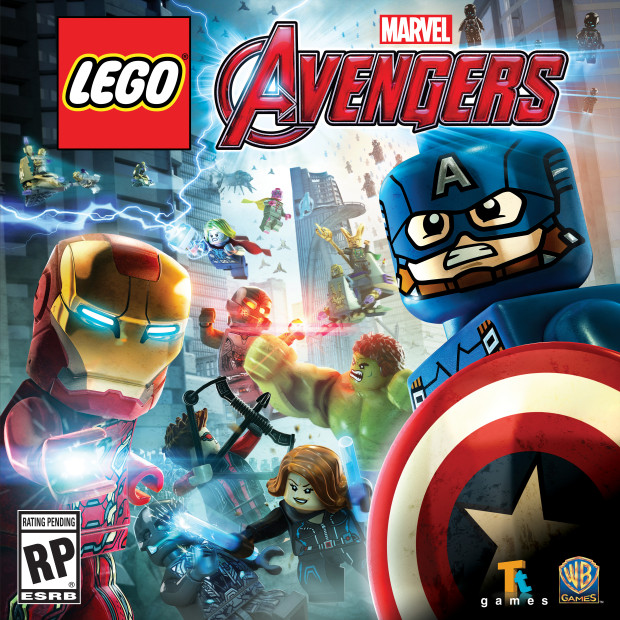 Why are LEGO superhero videogames so much fun? Like Batman ’66, perhaps, they allow kids to take things seriously and inoffensively while winking like crazy at the adult audience. At their heart, perhaps, superheroes are both inspiring and ridiculous, and somehow Telltale Studios manages to strike the right balance, while getting to the core of the characters. In a weird way, Marvel’s Superhero Squad did the same thing, making the battle of good versus evil safe for the whole family. We’re down with that.

Today at New York Comic Con, Warner Bros. Interactive Entertainment released the latest trailer for LEGO Marvel’s Avengers, showcasing key cinematic moments from Marvel’s The Avengers and Marvel’s Avengers: Age of Ultron, as well as content based on additional Marvel Studios blockbuster films, including Marvel’s Captain America: The First Avenger, Iron Man 3, Thor: The Dark World and Captain America: The Winter Soldier—all of which will be available in game! This explosive new gameplay video was revealed in front of a packed house during today’s LEGO Marvel’s Avengers NYCC panel, where TT Games and Marvel Games gave fans an inside look at this upcoming Super Hero adventure, all told through the LEGO lens with a splash of classic LEGO humor.