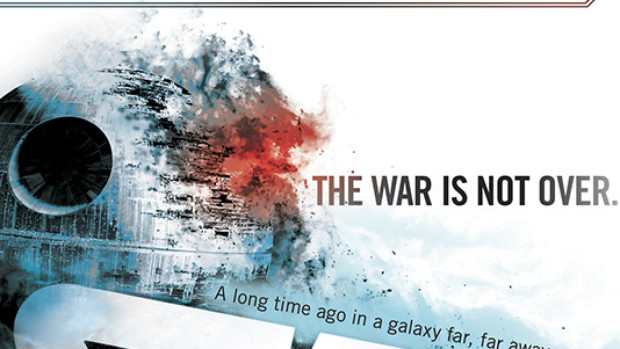 Once the Force Awakens, are we still journeying to it?

Apparently so, as a panel of Star Wars authors at New York Comic Con yesterday announced their new projects, including the expected continuation of Chuck Wendig’s Star Wars: Aftermath. It will be a trilogy, continuing to deal with the fallout in the months after the destruction of the second Death Star at the end of Return of the Jedi. The release dates of 2: Life Debt and 3: Empire’s End were not announced.

Aftermath had garnered a bit of controversy upon its release, but we’ll stand by that it’s a compelling narrative once you get past it being written in present tense.

The coolest part of the announcement is a return to the short story form – Tales from a Galaxy Far, Far Away, written by comics scribe Landry Walker. The collection of novellas will be released December 1, 2015.

Walker’s stories include: High Noon on Jakku (a Western), The Crimson Corsair and the Lost Treasure of Count Dooku (a pirate story), All Creatures Great and Small (a fable), and Face of Evil (a horror story).