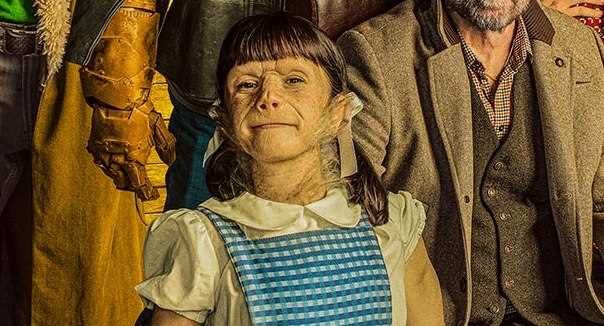 The world’s weirdest (and most wonderful) superteam returns on June 25, with HBO Max streaming 3 episodes of Season 2. As WarnerMedia seems to want us to forget DC Universe, it’s unclear if they’ll be doing the same thing at the same time. As we noted in an earlier piece, this season seems to have a vaguely clear arc of dealing with Niles Caulder’s (Timothy Dalton) daughter, Dorothy Spinner (Abigail Shapiro). Dorothy has world-changing power, which the team has to help her deal with while barely having gotten control of their own powers.

Regardless of which streaming service you can watch it on, it’s a can’t miss.