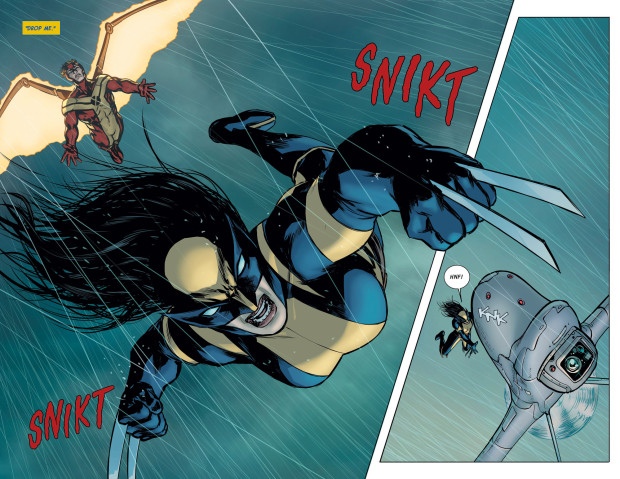 I know that Ike Perlmutter doesn’t exactly want to help 20th Century Fox with their X-Men franchise, but Marvel just handed the studio a gift. With Hugh Jackman stepping down from the role after Wolverine III, isn’t it timely that in the comics, Wolverine clone sister/daughter Laura Kinney would assume the mantle?

Rather than recast Jackman, just move forward. Ignore Daken — or maybe there’s a movie script called Children of Wolverine. Hollywood, call us. We’ve got a million of ’em.

But back to this new Wolverine #1. It IS about time. Laura aka X-23 has been a fan favorite character for a while, but the problem with spin-off characters is that they rarely get a chance to step out of the shadow of the original. Here is that chance.

This November, Laura Kinney embraces her destiny. No longer X-23. No longer the weapon they built her to be. Here comes Wolverine! Today, Marvel is pleased to present your new look at ALL-NEW WOLVERINE #1 – the new ongoing series from writer Tom Taylor with art by David Lopez & David Navarrot!

She was created to destroy. But with the help of her mentor and friend Logan – the original Wolverine – she has moved beyond her dark past. Logan may have fallen, but Laura will honor his memory by taking up the mantle and following in his footsteps as a hero. And she’ll stop at nothing to protect those around her from the forces of evil. She’s the best there is at what she does. She is the All-New Wolverine! And her story is just getting started. Witness the beginning in ALL-NEW WOLVERINE #1 – on-sale this November! 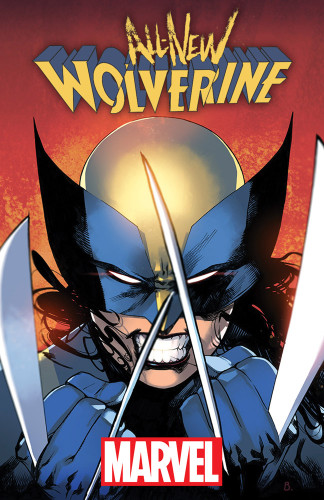 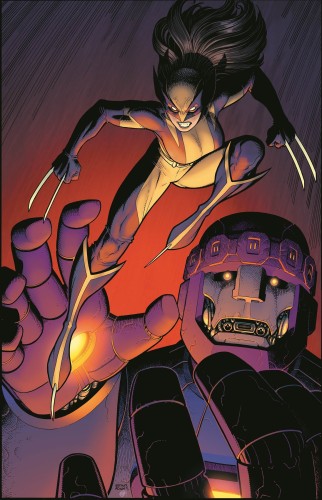 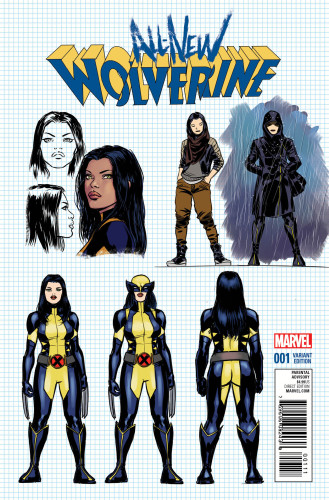 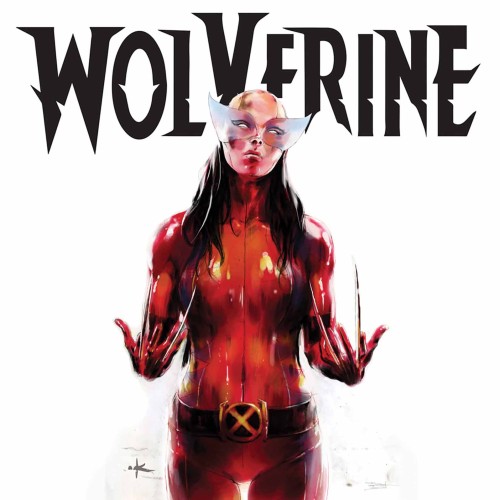 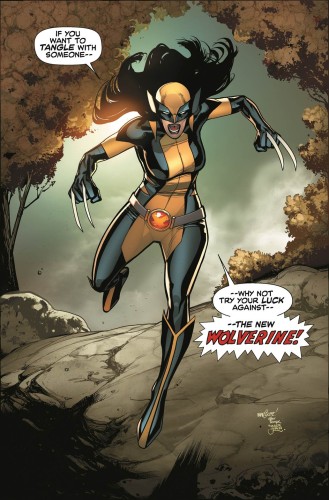 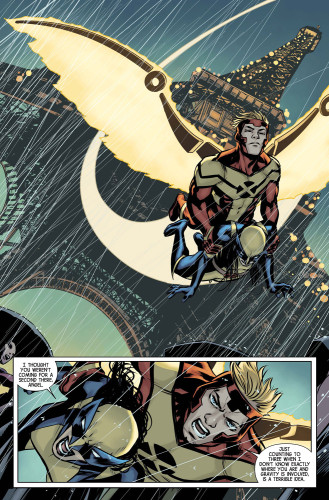 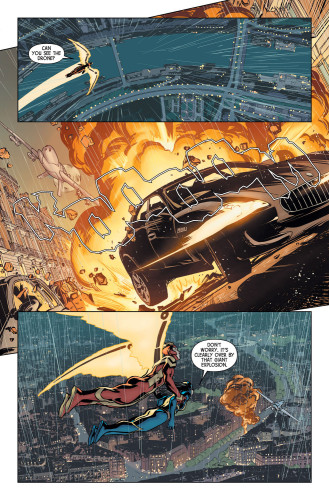 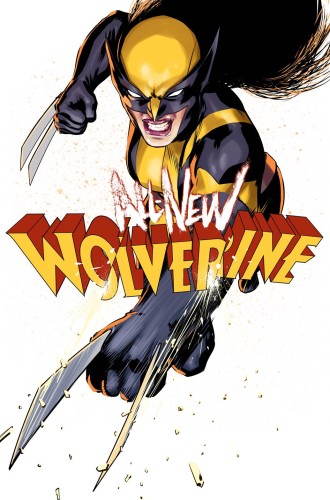 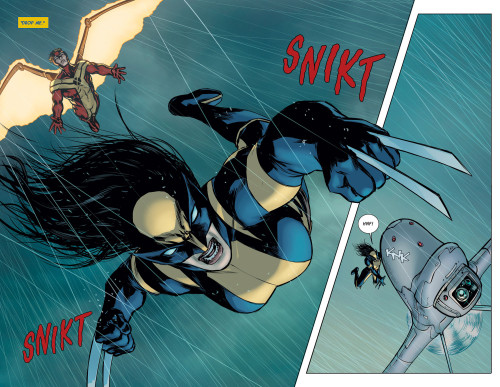 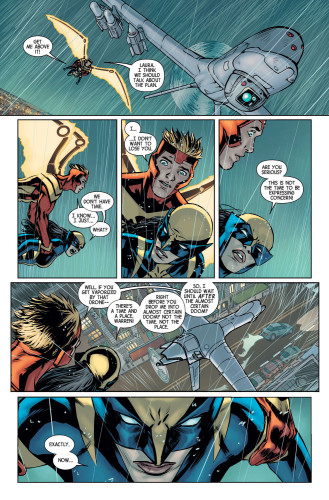 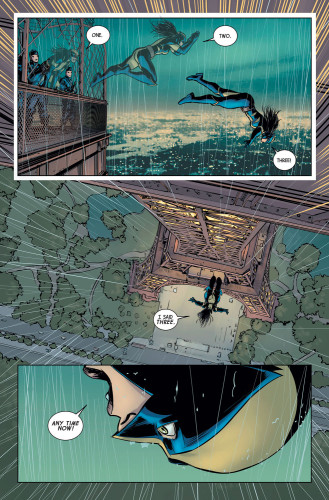