The Grove will soon be under the sea. No, it’s not an earthquake or a tidal wave taking out Los Angeles; it’s an interactive immersive experience set up by Warner Bros to celebrate Aquaman. For three days, Los Angeles residents and visitors to the popular shopping and dining destination The Grove can explore Atlantis and get a photo memory — starting Friday, November 23 and ending Sunday, November 25 from 12 to 8 pm.

Though I will be somewhere in Central California recovering from turkey overload, I am sorry to be out of L.A. for this — an event I’ve dreamed of since first picking up the Aquaman Big Little Book in 1970. Atlantis is here, and I never thought I’d be saying this, but I’m bummed to be missing Black Manta on Black Friday. 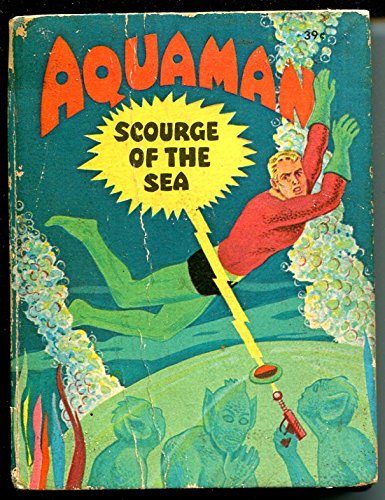 Beginning on Black Friday and throughout the three-day weekend, Warner Bros. Pictures offers visitors to Los Angeles’s hot spot The Grove a sneak peek inside the visually breathtaking Atlantis of James Wan’s upcoming action adventure “Aquaman,” in theaters December 21. The large-scale, tactile activation offers fans a chance to step into the depths and immerse themselves in the stunning undersea world created for the film, and is accompanied by a photo booth to ensure unique friends and family images can not only be captured, but shared.

The interactive portal lies inside a domed structure where, once inside, visitors are faced with a central cylinder displaying a striking waterfall effect that parts with a mere touch, revealing either beautiful marine life or select scenes from the movie, beneath. Overhead, the ceiling interrelates with the scenery below, featuring water effects, a peaceful whale migration, a spectacular array of electric jellyfish, and more.

Both the “Aquaman” Experience dome and photo booth will be stationed on The Grove’s main lawn, adjacent to the Christmas tree, from Friday, November 23 through Sunday, November 25, and open for visitors each day from 12 noon to 8 p.m. 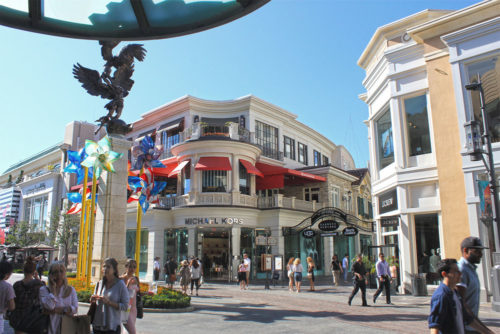 From Warner Bros. Pictures and director James Wan comes “Aquaman,” the origin story of half-surface dweller, half-Atlantean Arthur Curry that takes him on the journey of his lifetime—one that will not only force him to face who he really is, but to discover if he is worthy of who he was born to be…a king. The action-packed adventure spans the vast, visually breathtaking underwater world of the seven seas, and stars Jason Momoa in the title role.

Wan directed from a screenplay by David Leslie Johnson-McGoldrick and Will Beall, story by Geoff Johns & James Wan and Will Beall, based on characters created by Paul Norris and Mort Weisinger for DC. The film was produced by Peter Safran and Rob Cowan, with Deborah Snyder, Zack Snyder, Jon Berg, Geoff Johns and Walter Hamada serving as executive producers. 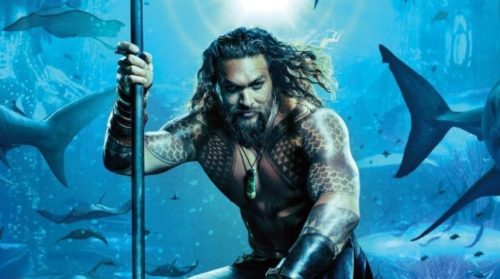 “Aquaman” is rated PG-13 for sequences of sci-fi violence and action, and for some language.