This one’s about family.

Ben Costa, creator of Pang the Wandering Monk and co-creator of Rickety Stitch and the Gelatinous Goo AND brother of Fanboy Planeteer Nate Costa, has a story in this week’s TMNT Amazing Adventures #3. To celebrate, he’ll be signing at Hijinx Comics, 2050 Lincoln Ave. in San Jose, on Wednesday, October 21, from 4 to 7 p.m.

Ben will also have copies of Pang graphic novels on hand, and promises that he will draw you a turtle. 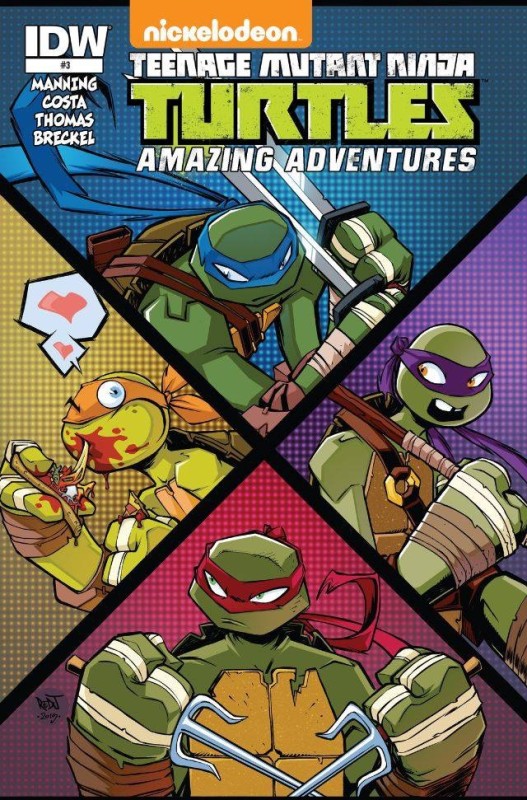