Time to go back in time a bit — without the Time Stone — and let audiences know what was happening in other parts of the world before the Avengers formed. Scarlett Johansson finally gets her solo outing as Natasha Romanov, filling in bits of her past and perhaps setting up Florence Pugh to step into the title “Black Widow” for the Marvel Cinematic Universe. (Natasha having died in Endgame, after all.)

The trailer also provides a look at Taskmaster and Red Guardian (David Harbour). This also hints at the first Marvel movie to really be about family, led by Rachel Weisz — as functional as a family of assassins can be. Directed by Cate Shortland and written by Ned Benson and Jac Schaeffer, Black Widow hits US theaters on May 1, 2020. 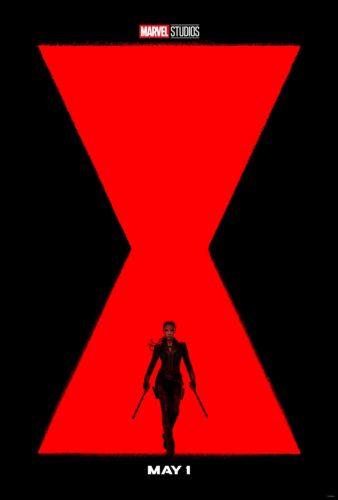