These are the facts: on March 13, 1997, bright lights in a triangular formation appeared over the state of Arizona and over Sonora, Mexico. In separate sightings, they appeared to change directions, though over the city of Phoenix, they appeared stationary. The U.S. Airforce later claimed that the lights over Phoenix were flares dropped as part of a training exercise. Less than two weeks later, 39 members of the religious group Heaven’s Gate committed suicide, believing that their souls would ascend to a spacecraft following the Hale-Bopp comet. Oh, and yes, there was an as yet still unidentified object spotted in the tail of that comet. 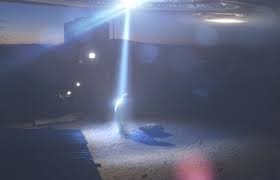 Let those facts – all actually documented – be creepy enough on their own. Writer/director Keith Arem has blended them together into a found footage thriller titled The Phoenix Incident, and the creep factor ratchets up to 11. The film combines real news footage (including comments from former Arizona Governor Fyfe Symington and Senator John McCain), fictionalized interviews, and “footage” from four friends motorbiking in the desert. Once it starts swirling together, there’s just enough truth to make the audience uneasy, and enough fiction to start you muttering, “phew, it’s only a movie.” 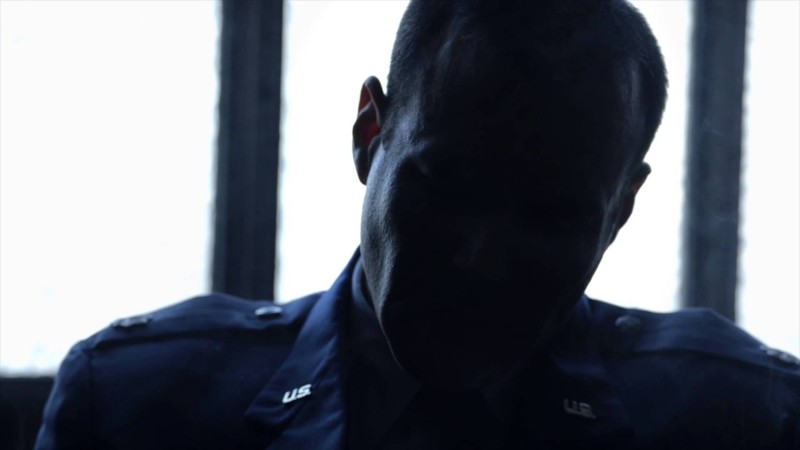 Focusing on those four friends, the majority of the fictional interviews piece together their story. Officially, they were murdered in the desert by a survivalist, who sits in prison denying it. But a shadowy air force officer has a vague counter narrative in which he suffers guilt for what happened to them. The only thing that we can be sure of is that these four young men have family and friends left behind still hurt, frightened, and angry over what happened that night in 1997.

And what did happen? That would be telling, but Arem not only has a fun premise for it, he hints that there’s even more going on to the story. Depending on how you consume The Phoenix Incident, supplemental materials won’t so much change the narrative as deepen it, and possibly lead you to even darker corners. It’s also possible that it will get harder and harder to separate fact from fiction.

That’s a testament to how deeply Arem has thought it out. Though his “source” for all the footage might be suspect, he doesn’t cheat with it. There’s always a logical reason why it exists. Maybe the video camera obsessed friend is a bit of a cliche, but it is true that people with cameras record what seems trivial, trying to capture a profound moment. And for the purposes of a narrative, there’s going to be more than a fair share of pseudo-profound moments. They add up to melancholy, though, since we know the characters’ fates.

Led by actors Yuri Lowenthal and Troy Baker, the main cast is mostly people who work steadily in animation and video games. Talented actors, certainly, and by not casting actors known for their faces, Arem is able to keep the audience off-balance a little longer with the basic question of what is truth and what isn’t. They’re likeable friends, a little dorky, and yes, more than a little on the “bro” side. It makes perfect sense that they would get in over their heads fast, in a situation like nothing else on earth. 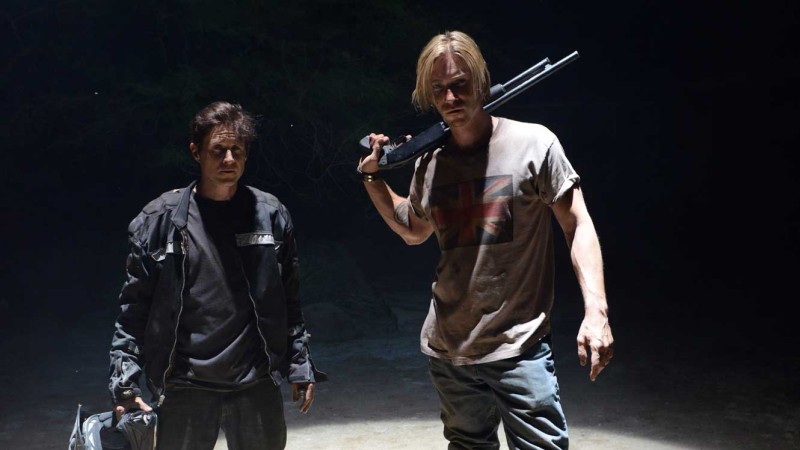 The Phoenix Incident is more than a movie. With Arem’s background in videogames (Call of Duty, Titanfall), he promises extras through Steam and Apple TV that will make it more interactive. I’m honestly satisfied with the theatrical experience, but I also believe in Arem’s vision that he explained in our recent podcast that consumption of stories like this one is breaking away from the old forms. However you want to consume it, it’s fun and unsettling, and I couldn’t ask for more. Except maybe the truth, dammit.