Variety broke the story this morning that Freeform, the network formerly known as ABC Family, has ordered Marvel’s Cloak and Dagger as a series.

Considered a “superhero romance” by the network, Cloak and Dagger are two teen-agers burdened with superpowers that link them together. Tandy Bowen can generate daggers of light, and Tyrone Johnson engulfs people in his own darkness. Since it’s Marvel, Tyrone (Cloak) finds that the darkness actually hungers, and Tandy/Dagger’s light can keep it at bay.

In the comics they were originally runaways who were both drugged with an experimental substance that triggered these powers; they were later conveniently retconned into mutants when that became the craze for Marvel. Perhaps now they are Inhumans. The duo have also appeared on some of Marvel’s animated series for Disney XD. 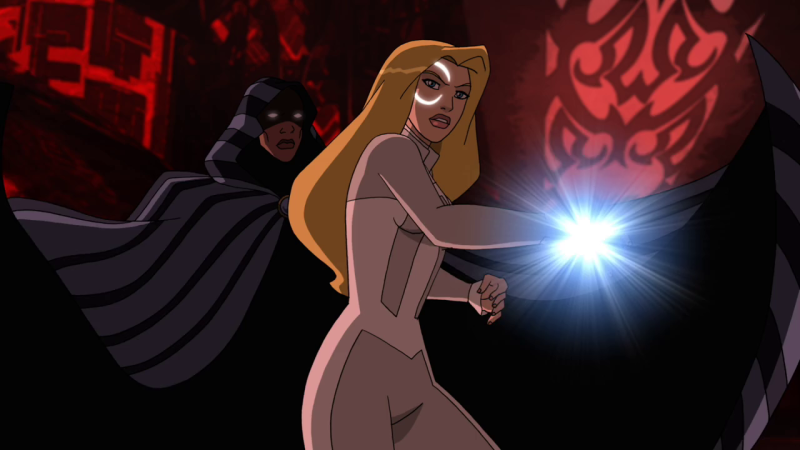 No start date has been set. Marvel Television, producing with ABC Signature Studios, has not yet found a writer to begin, but it already seems like a perfect series for Freeform. So far, that rebranded network has found success with Shadowhunters. And thank you, Variety, for teaching me a new demographic term — apparently Freeform is aimed at “Becomers,” those in the age range of 14 to 34. 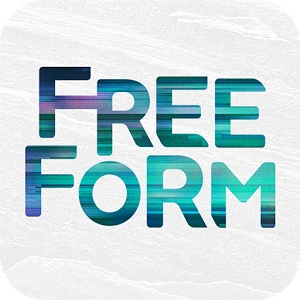 That’s also the target for the CW, which has found success with the Arrowverse, and, like Freeform, can consider itself successful with fewer viewers than the main ABC network. For Disney, that’s pretty crucial; though Marvel’s Agents of S.H.I.E.L.D. has done well, Agent Carter has still not been renewed for a third season, though ABC is going forward with Marvel’s Most Wanted. (Where’s Damage Control?)

Let’s also assume that somehow Cloak and Dagger will be connected to those other shows, as well as Netflix’s burgeoning Defenders line-up of series. Cloak’s powers are connected to the Darkforce, which appeared on Agent Carter, and showrunner Michele Fazekas had previously said that would tie in to the upcoming Doctor Strange theatrical release.

So of course. After all, Marvel Television head Jeph Loeb has famously said, “it’s all connected.” 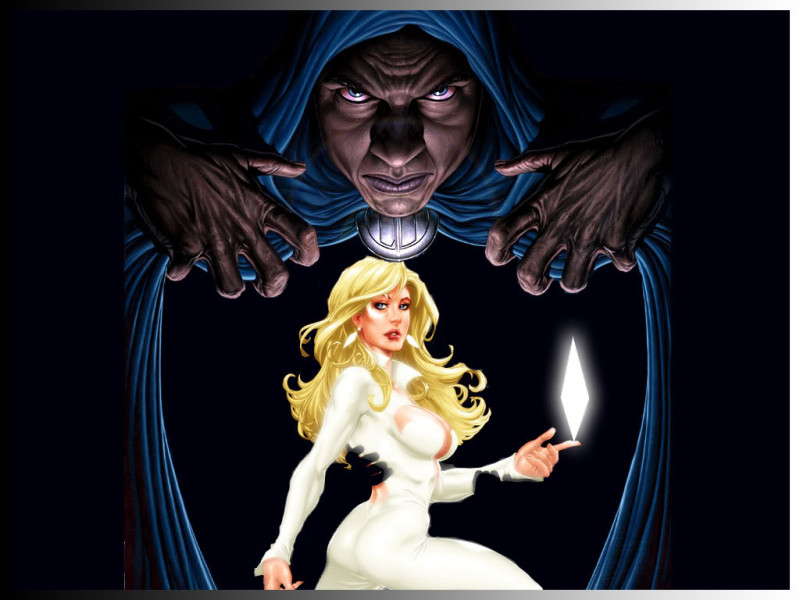