But you knew that. If you make it into the exhibit hall at San Diego Comic-Con, you’ll encounter the Star Wars pavilion, which is likely to be insane this year with people hoping to catch a glimpse of anything from The Force Awakens.

But you’ll also find a lot of smaller retail booths orbiting around the main hub of the Lucasfilm base camp.

Lego will usually have a store, Her Universe sells their fine nerd-oriented clothing (and we use that term with respect — they’re great clothes), and many others utilize the Star Wars franchise as an anchor to sell items from many different intellectual properties.

One that showcases the most variety is Hallmark, which this year will likely have people lined up both at their booth in the convention center and in their Gold Crown store at the Horton Plaza. As it turns out, they’ll have different limited edition ornaments at each location.

Starting July 11 and running for a full week, all Hallmark Gold Crown stores will be having their Keepsake Ornament Collectors’ launch for 2015. And of particular interest to fandom is the Admiral Ackbar ornament (pictured above) that will be in limited supply and only available for that week.

It might be available in the booth at Comic-Con, but that seems a bit unlikely, considering that Hallmark already has four other convention-exclusive items on sale there (which will also be available at the New York Comic-Con 2015 in October).

Every year, Hallmark has released holiday ornaments with fan connections — sports included. At this point, a Star Trek fan should be able to have a tree completely covered in different ornaments, many that light up, play sounds, and generally remind you to live long and prosper (every Christmas). 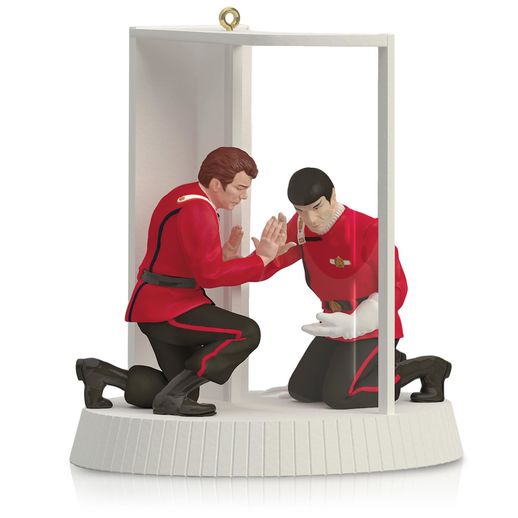 Hallmark has pursued many diverse licenses, and now it’s a little bit hard to imagine celebrating the holidays with some of the monsters you can put on your tree. Nothing says Christmas like Darrell from The Walking Dead? I kid, because I know that Nate Costa wants that ornament. 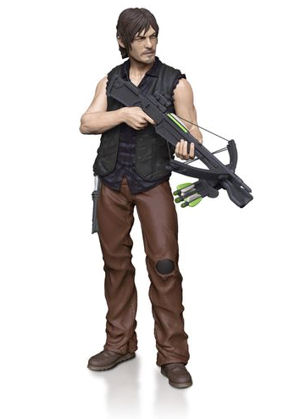 Back to the Convention Exclusives…

Three fit the bill as ornaments, and one comes from Hallmark’s line of cute plushes that resemble Disney’s insanely popular Tsum Tsums. Let’s face it — if you want something to sell, you can’t go wrong with cute. So let’s take a look at what we’re going to be lining up for: 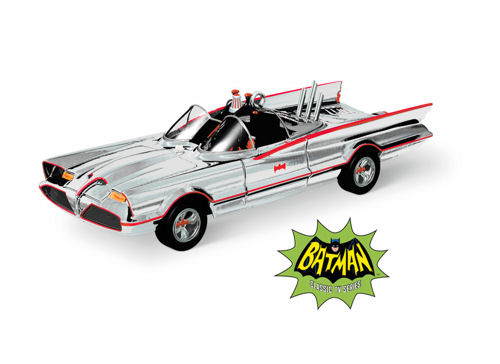 The Batman ’66 Batmobile, actually a chrome repaint of the ornament released in 2011.
Still, that’s pretty sweet. 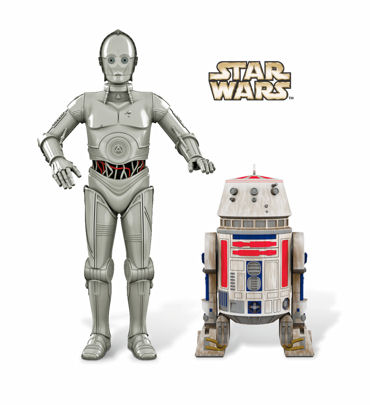 From Star Wars (and digging deep for fandom), U3PO and R5-D4

and in the, yes, this WILL sell out (but isn’t it more for Easter?) category: ALIEN. 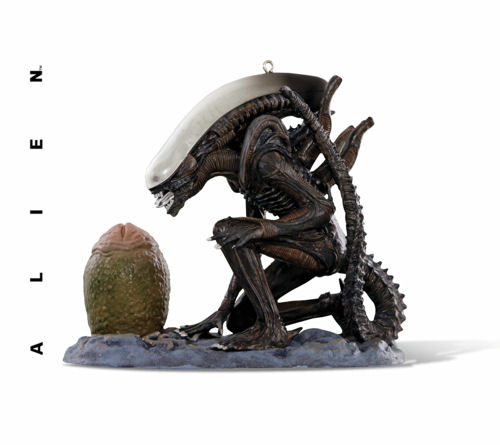 As for that Itty Bitty set, well, Boba Fett and Han Solo in carbonite have never looked more adorable. We can’t lie. We’re buying it. 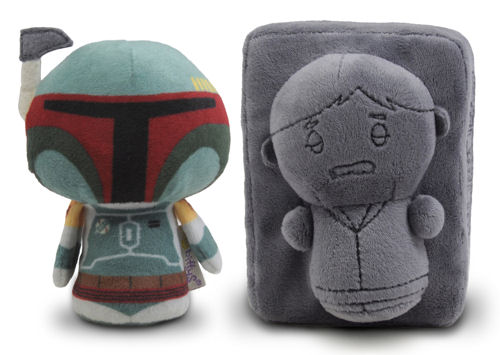 These are going to be hot items at SDCC, so be ready. And don’t worry, your local Hallmark store has plenty of other ornaments to fulfill your fandom needs. If you snag an ALIEN at a convention, you can hang a Predator hiding in branches above, ready to pounce down. Plus there are superheroes galore, moments from Disney, and much more. 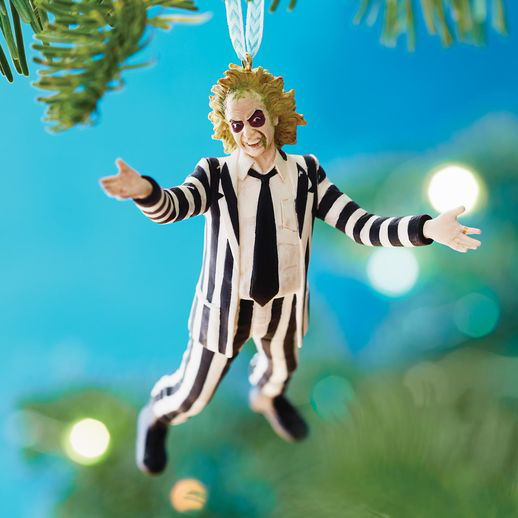