Tonight at the evening of DC Entertainment panel, the producers revealed two crucial pieces of casting. 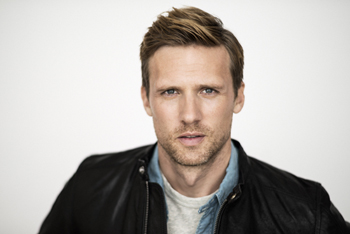 First, actor Teddy Sears, from Showtime’s Masters of Sex, has joined the series as Jay Garrick.

For those coming at the show as non-comics fans, Jay Garrick was the secret identity of the original Flash, the one created in 1940 and published by DC.

At the end of the first season of The Flash, Jay’s helmet bounced out of a wormhole, causing Eobard Thawne (Tom Cavanagh) to hasten his exit. If many TV fans didn’t know what that helmet meant, the Reverse-Flash did. And so did comics fans.

The Flash executive producer Andrew Kreisberg said, “Having Jay Garrick come onto the show was one of our earliest ideas. It is so exciting, as we rush into season two, that we finally get to bring the Crimson Comet (the nickname for Jay Garrick’s Flash) to life. We couldn’t imagine anyone more suited to play the original Flash than Teddy.”

They’re also stirring things up further by casting actress Shantel VanSanten (The Messengers) as Patty Spivot, a character introduced into the Flash continuity five years ago. Established in comics as a love interest for Barry Allen, Spivot is a fellow forensic scientist. 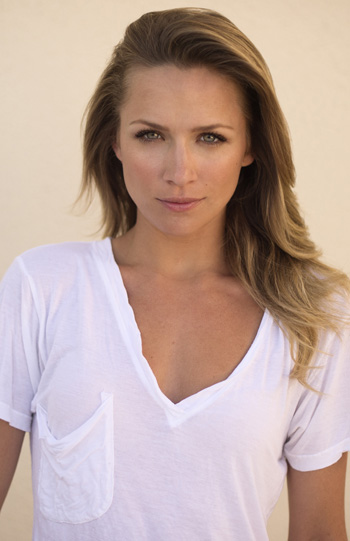 Since Barry (Grant Gustin) and Iris West (Candice Patten) have shared a tragedy that really can’t bring them together right now, it’s time to stir things up on the show.

The TV version of Patty will be Detective Joe West’s (Jesse L. Martin) new partner, and a science enthusiast. Developing a crush on Barry, she will be unaware that he is The Flash.

“We were huge fans of The Messengers and are excited to have Shantel join us to help complicate Barry Allen’s love life in season two,” said Kreisberg.

At the panel, the producers also unveiled the requisite recap reel of the first season. However, even if you’ve watched every episode, there are surprises, hints, and threats for Season Two at the end…