Listeners of our podcast know that I am not a regular manga reader. Occasionally I’ve picked up a title, but the announcement of any coming project barely registers.

A few attempts have been made in Western comics, but not to great effect. (Though I do fondly remember the parody book, Ultra Klutz).

Viz Media, a long-time exhibitor at San Diego Comic-Con, is about to get its first ever booth visit from me, because I am going to get this Con exclusive edition of the manga, which will come with a figure (pictured here).

They know they have something big here — check out how many signings they have scheduled for this project alone.

For those who are fans of Viz, they’ve got plenty of treats and reasons to stop by, including a shield from Legend of Zelda, which I think I may also have to get because my son suddenly loves the games.

You may also note… a completely newly dubbed, unedited and uncensored version of Sailor Moon. The Barenaked Ladies may have something to sing about that.

Located on the main show floor, VIZ Media’s booth will be a central hub of activity that will be a must-see for anime and manga fans. This year, VIZ Media presents the first international appearance by the creators of the new ULTRAMAN manga series. Stop by to purchase an exclusive advance copy with an exclusive figure from Japan and have it signed by Eiichi Shimizu and Tomohiro Shimoguchi. Check the booth for the daily signing schedule. Also join the creators for an insightful panel discussion on the global ULTRAMAN phenomenon on Friday, July 10th. 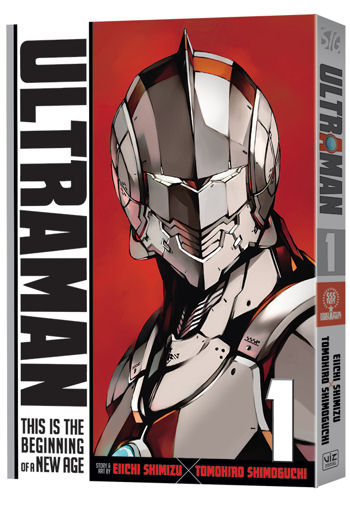 NARUTO fans can try their hand at Bandai Namco’s latest NARUTO SHIPPUDEN video game, which debuts this Fall! Or try out a special demo of the NARUTO SHIPPUDEN Deck Building Game from Cryptozoic (copies will be available for purchase, $40 each). 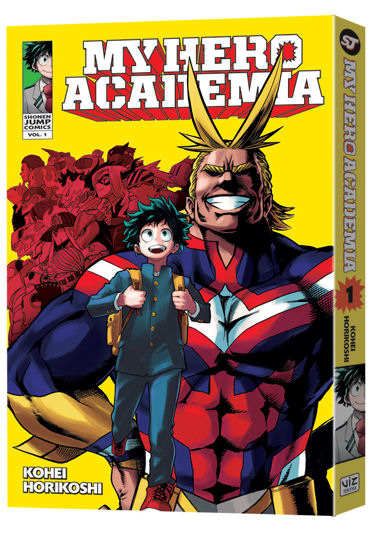 o ULTRAMAN Vol. 1 – available with a special collectable Ultraman figure ($30) – get them personally signed by the series creators!

· ONE PIECE and NARUTO Replica Manga Artwork – Exclusive from Japan! ($15 each)

A limited edition VIZ Media tote bag featuring iconic characters from celebrated VIZ Media series in 3 designs will be given as free gift with purchase of any item from VIZ Media. Select from SHONEN JUMP (double-sided featuring Luffy and Naruto), SAILOR MOON or THE LEGEND OF ZELDA!

Room 5AB
Hang out with the English-language editors of the world’s most popular manga, plus special surprise guests! We’ve got exciting news about the latest new series, all-time fan favorites, and everything in between. Plus a chance to win amazing prizes by showing off your SJ trivia skills.

Room 7AB
Come party with VIZ Media! And by party, we mean sit in a chair and listen to thrilling tales of upcoming releases and other Earth-shattering announcements from North America’s largest distributor of manga and anime! VIZ Media has brought fans thousands of acclaimed anime and manga titles including hits like NARUTO, DEATH NOTE, SAILOR MOON, RANMA ½, TOKYO GHOUL and more!

Room 5AB
Zelda fans are invited to take up their Master Swords and join VIZ Media staff and special guests for a celebration of one of the most acclaimed video games of all time, The Legend of Zelda: A Link to the Past. VIZ Media will provide a special a behind-the-scenes look at the return of the classic graphic novel that was originally featured in Nintendo Power™ magazine in the 90s and will also answer questions and give out a fun array of Zelda prizes.

VIZ Media is releasing the 200 episode classic SAILOR MOON anime series for the first time on Blu-ray and with an all-new completely uncut and uncensored English dub. Join members of the VIZ Animation team for a special presentation on all the ins and outs of the production of this legendary anime series as well as updated news about the all new series, SAILOR MOON CRYSTAL! 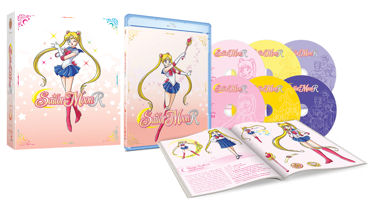 Finally, don’t forget to check the 2015 Comic-Con screening schedule for a variety of VIZ Media anime titles including showings of BLEACH, BLOOD LAD, GARGANTIA ON THE VERDUROUS PLANET, INUYASHA, and SAILOR MOON and SAILOR MOON CRYSTAL!