Very few movie monsters have inspired heavy metal songs, which is surprising. The one who did, of course, is still going strong at 65. Having conquered Japan, American theaters, and Blue Oyster Cult, there was one place left to go… officially. Though Legendary Entertainment had brought a version of Godzilla to Comic-Con before, the Real G, created and shepherded by Toho Studios, had never truly visited.

And so, with Comic-Con turning 50 and Godzilla 65, it was time for the two to meet. Toho had an official booth and small shop, loaded down with props, toys, and the opportunity to touch the rubber suit. I also got to talk to Akito Takahashi of Toho’s newly formed Godzilla Strategic Conference, which sounds like an organization that might exist in a Godzilla film written by John LeCarre. In actuality, they’re a marketing group, formed to make sure that fans get what they want out of Godzilla — not just a mighty roar! 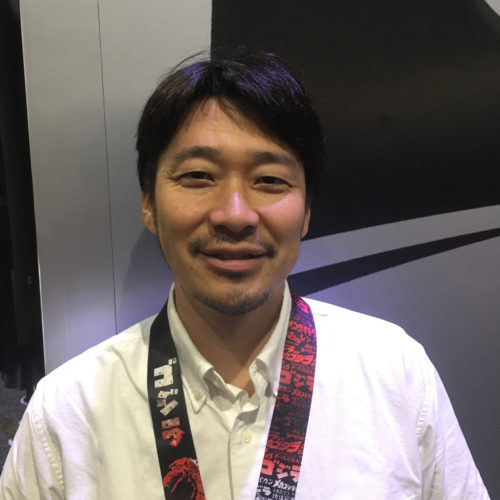 Through the help of an interpreter, Asaka Naito, we had a pleasant conversation about giant monsters. And that’s why we go to Comic-Con.

Derek McCaw: This is Toho’s first appearance at Comic-Con. It’s Comic-Con’s 50th Anniversary, Godzilla’s 65th anniversary, so I have to ask – why did it take Toho so long to come here?

Akito Takahashi: First, I want to apologize that it took so long. (laughs) The reason why is that until the Godzilla Strategic Conference was formed, we were mostly focusing on putting out movies with Godzilla. We didn’t quite put our heads together to think, as a group, how do we push out Godzilla to our fans and make him the most lovable monster of all.

Derek McCaw: That’s an interesting question. Godzilla has this world-wide impact since he first appeared in 1954. You mentioned this Godzilla Strategic Conference – what exactly is the purpose and the strategy?

Akito Takahashi: We love Godzilla. We want people and fans to really get to have an experience to see him other than the movies. Toho makes movies, and there’s a separate team that does that job, but the Godzilla Strategic Conference was formed to sort of say, “all right, when the movie’s not out, when there’s no promotion going on, how do we continue to build that fanbase? How do we bring events and communities together? How do we bring some ideas and products together so all the fans do have some kind of interaction with Godzilla?” And that’s what we really do. 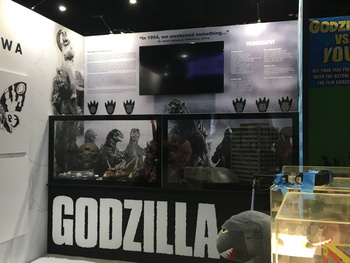 Derek McCaw: Coming here to Comic-Con, what would be the biggest push for Godzilla this summer?

Akito Takahashi: As you know, there was a movie that came out in May (Godzilla, King of the Monsters), and there’s another coming out next summer in 2020 (Godzilla vs. Kong), so we’re slotted right in the middle between the movies. We’re here to continue that experience at the Comic-Con booth as well.

Even though they’re not the Hollywood props, we have props from 1954 and onwards from the 29 movies. Bits and pieces that were used, and the photo booth has the actual rubber suit that was worn for the Millennium Godzilla in 2000. People can take pictures, get to know him, and see him live. There’s actually a zipper in the back. It’s always really cool to actually see the ones that have been used.

We’re here to touch fans and have a presence so they get to see the movie portion of it but also interact with the older Godzilla images. 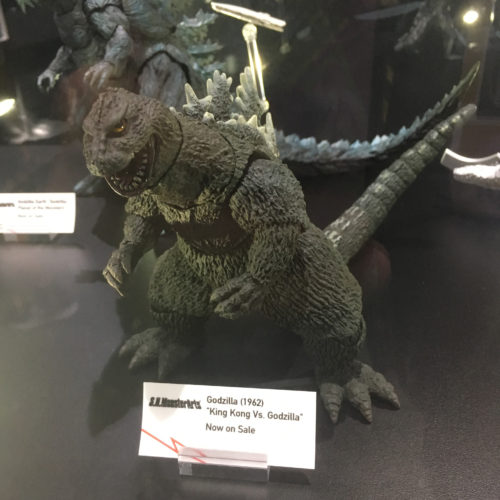 One more thing about what we’re doing at Comic-Con – with the Godzilla Strategic Conference, we started a Godzilla Store in Tokyo. This is a store that people can go into year-round and buy specific Godzilla goods and products. Unfortunately, that hasn’t expanded world-wide yet…

Akito Takahashi: We’ve brought in some of the products that are exclusive to Comic-Con, and we’re excited to see our fans wrapping around the booth and waiting to buy these items. They’ve very special and you can’t get them elsewhere. We’ll see how that goes world-wide, but that’s one of the strategies we’ve been working on.

Derek McCaw: Why do YOU love Godzilla?

Akito Takahashi: He’s an absolute force of nature, and he’s so strong in terms of any kind of monster out there. That’s one of the reasons why I love him.

And there are a few more layers. Every time you watch a Godzilla movie, you kind of leave the theater or the scene thinking, that makes me think about things a bit differently, deep themes that are always folded into the movies. That’s it. 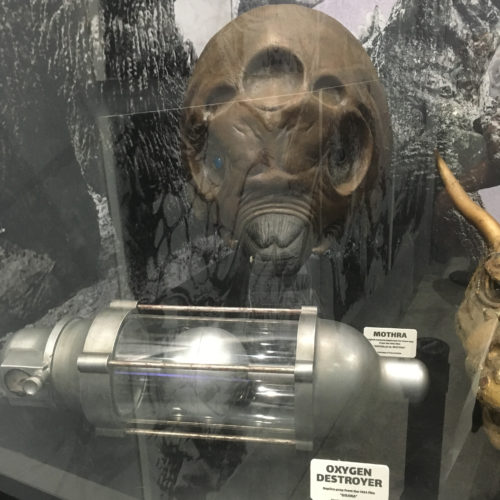 Derek McCaw: Do you foresee a day when the current Legendary Entertainment version meets the Toho version of Godzilla?

Akito Takahashi: I hadn’t thought about it! (laughs)

To be honest, both have such different sides of Godzilla, and both do so well in terms of interpretation. The Hollywood one is very massive and dynamic. The Japanese one is very michi and Japanese. So we never really thought of putting those two together. But, I’ll take it home and think about it. (laughs)

Derek McCaw: Which is your favorite Godzilla film?

Derek McCaw: Will we be seeing a sequel?

Akito Takahashi: Personally, I would love to see a sequel. But when Toho creates Godzilla, they’re supposed to be a standalone. Nothing more is to be added to it. If there is a connection, that’s up to the next creator to say, “hey, we really like that one, we’d like to continue the story.” 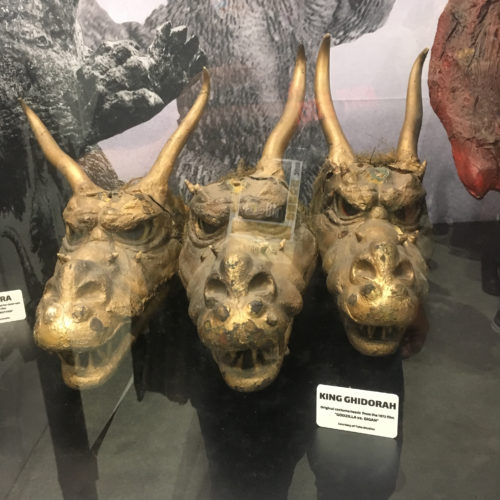 But usually when Toho works at creating a Godzilla movie, that whole world is encompassed and done. Concluded. That’s the way they’ve been doing it. We can’t say yes, we can’t say no. Whoever becomes the next movie director or creator may have a really specific idea and Toho may say yes. It’s all up in the air.

Derek McCaw: So you’re saying you could go back to the 60s and do that version, or the Millennium version?

Akito Takahashi: Yes. If they want to go back and do a similar storyline, that could happen. Shin Godzilla was actually respecting the original 1954 storyline and said if Godzilla came brand-new to the world today, what would that look like? And they riffed off that storyline.

Depending on who comes in and wants it, they’re very open to that kind of interpretation. 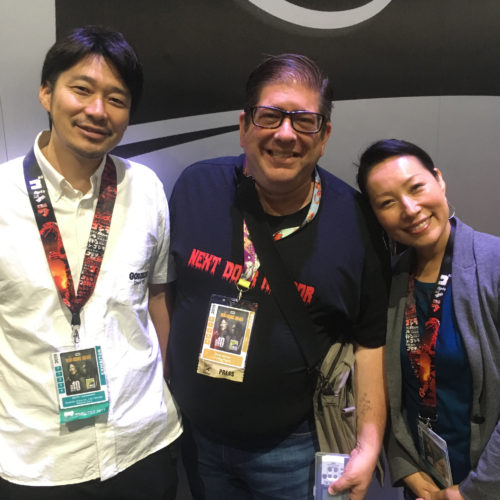