Confirmed by co-creator Bruno Heller to be a prequel of sorts to Gotham, EPIX’s upcoming action series Pennyworth made a sophisticated splash at Comic-Con. Screening the episode before a packed house of fans, they got some good buzz. And if you had a hotel in the Gaslamp District, your room key was aware of it if you yourself weren’t. Pennyworth follows young Alfred Pennyworth, long before he became the butler/father figure to Bruce Wayne, struggling against the family calling of becoming a gentleman’s gentleman. Instead, he starts a London security agency, crossing paths with Thomas Wayne and running afoul of the Raven Society.

On Thursday night, EPIX took over the Oxford Social Club on Fifth Avenue, transforming it into an underground London nightclub from the swinging 60s. 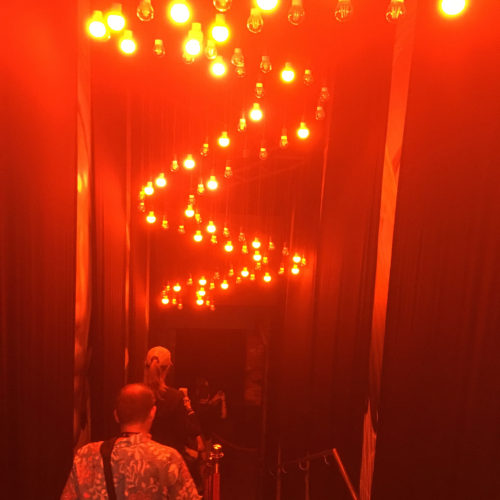 While fun, the club still had a slight air of menace glowing in the darkness. Sure, there was a friendly chanteuse performing, and plenty of waitstaff offering cocktails and chocolate cigars, but there’s those masked guards narrowing their eyes as we walked past. 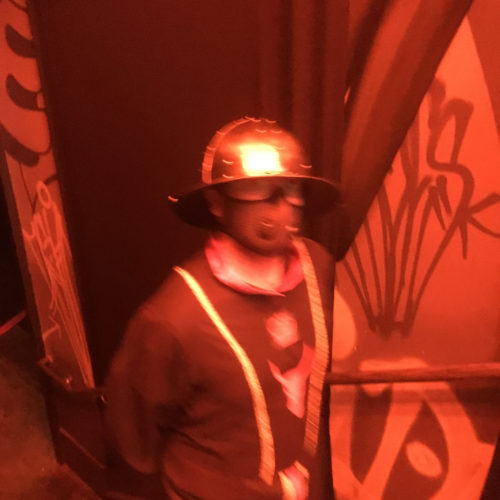 A few clues to the overall arc of Pennyworth dropped around the club — references to the Raven Society, which another cocktail or h’ors d’ouevre would distract us from. A beautiful bookcase loaded with perfectly accurate texts — including authentic copies of The Rover Boys — blocked off a secret room. If you found your way in, a beautiful hostage, clearly drugged, weakly protested that she was about to be tortured. Clearly, this called for an heroic Pennyworth.

Carrying on for the Raven Society, a seemingly gentle-souled writer with an interesting hat offered to compose a poem for any who asked. Each poem, however, described a young woman who disappeared under mysterious circumstances — again a clue that Alfred (Jack Bannon) must pursue. 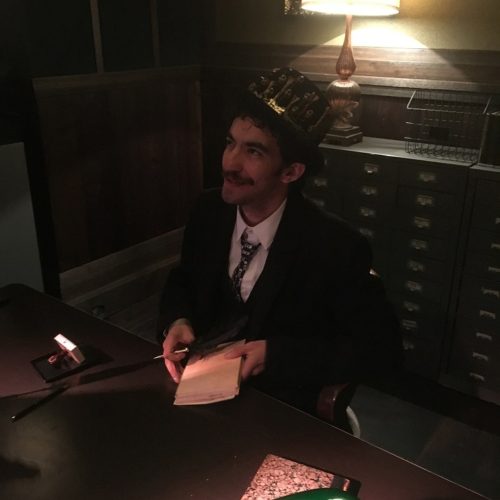 However, stepping in further (and we did), the local constabulary decided that we already knew what’s going on, and were determined to beat the answer out of us. 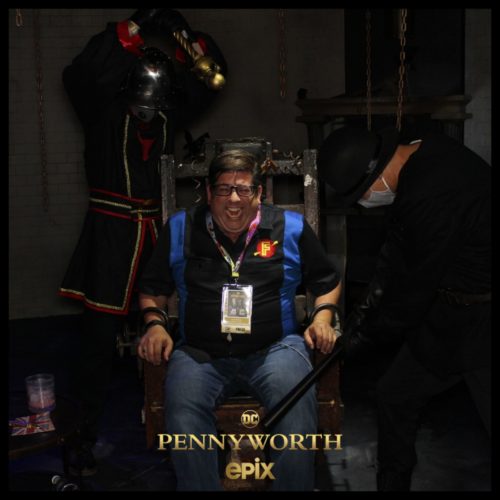 We don’t have the answers, but we’re ready to watch Pennyworth on EPIX to find out. It officially premieres Sunday, July 28. 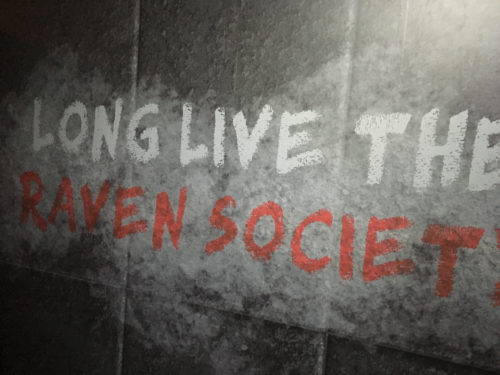 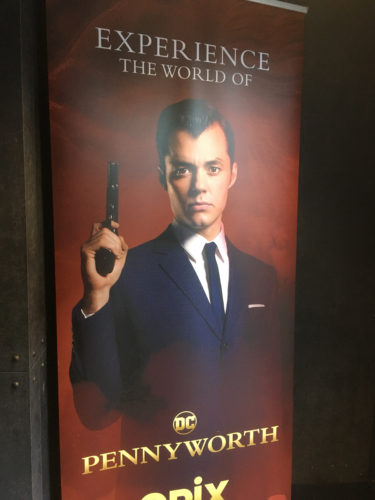