San Diego may not be getting any DC Films previews this summer, but Warner Bros. Television will make up for it. To celebrate 50 years of Comic-Con, it seems like they’re packing 50 years of programming into Hall H, the convention floor, and probably well into the Gaslamp District. Though it’s all subject to change (let’s call it Hypertime), they’ll be bringing stars and producers from DC Comics adaptations on the CW, DC Universe, and Epix. Then they’ll also have Supernatural the last (?) panel, Riverdale, and… Rooster Teeth?

Marvel Studios got a lot of attention for Avengers: Endgame, but this is an opportunity to celebrate an equally monumental and amazing achievement — that this fall we’ll see Crisis on Infinite Earths bring together at least 5 shows in a cross-over, ending one and launching another. Dick Wolf may have tried it with his “Chicago” shows, but this is a far more impressive feat. 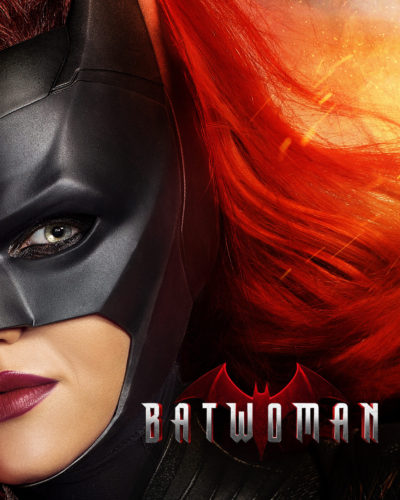 In addition to Batwoman launching, Epix’s Pennyworth will have its world premiere. If your taste isn’t into superheroes but still well-written characters, there will be a spotlight on Hulu’s Veronica Mars return.

It’s all cool, but what I really want is confirmation that I should renew my subscription to DC Universe. 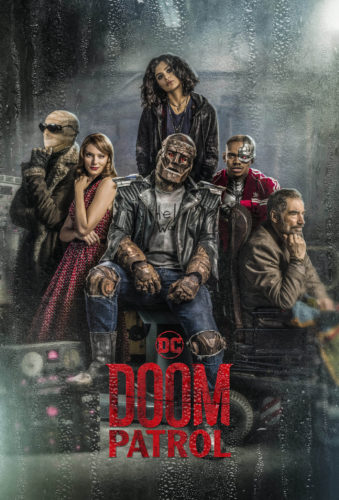 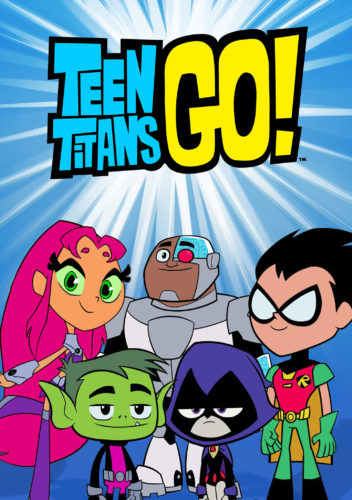 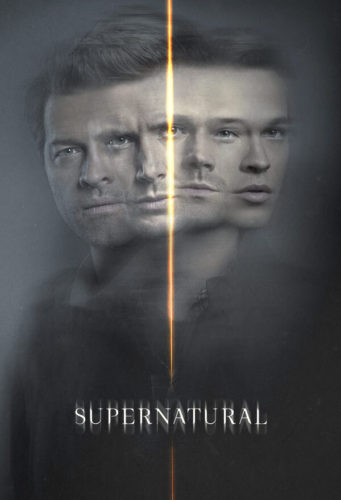