In case you haven’t seen it, Fox just sent over the poster Bill Sienkiewicz painted for The New Mutants film… and it’s gorgeous. 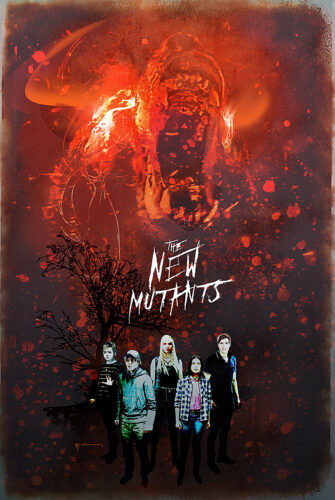 Sienkiewicz, of course, collaborated with writer Chris Claremont on some of the best comics in The New Mutants series, so seeing a production be so tied to and honoring the original creators is tremendous.