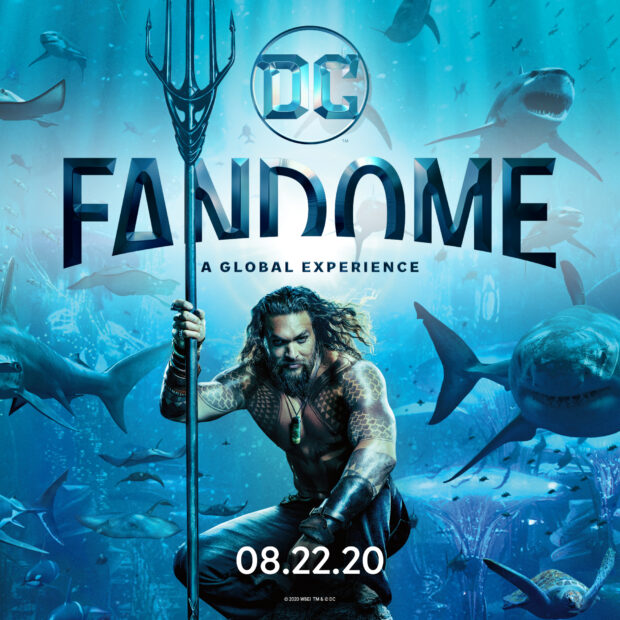 Though ComicCon@Home has faded, you may have noticed that other than a  Constantine 15th anniversary reunion, DC Films really weren’t represented. Nor did much come out about television. That’s because it was being saved for Fandome. On August 22, we’ll have 24 hours to  gather virtually and get all the announcements and updates on DC projects that we’ve been waiting for. If not solid release dates — because who can right now? — we’ll likely get more footage from Wonder Woman 1984 and The Suicide Squad, and maybe Dwayne Johnson will pop up to tease more on Black Adam.

And does anyone remember the comics’ G5 rumors? It’s time to get something solid on that.

So many questions still on my mind, so I guess I’ll tune in for as much as I can. I hope that despite the 24 hour statement, they leave some videos up — or release them into the wild — for people to catch up later. I’m also waiting for Disney to try something like this for Marvel. Time will tell.

UPDATE 8/6/2020: DC has added a new video that’s supposedly clarifying what the Fandome is, but it looks like just more flash. If you wanted to attend, you still will. If you weren’t planning on it, this won’t change your mind.