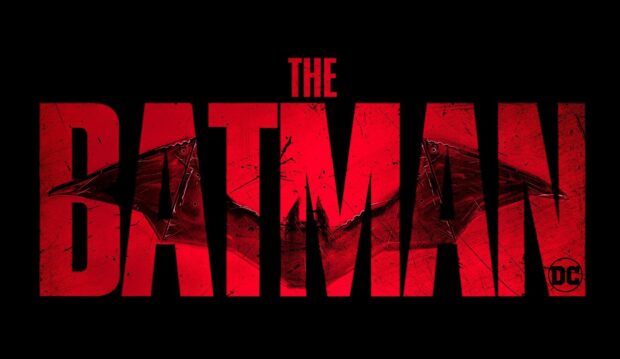 Though writer/director Matt Reeves had sneaked a look at the suit (and other pictures leaked), fans hadn’t really seen his vision for The Batman in action. That changed today in the DC Fandome, when Warner Bros released a trailer. Due to COVID-19, the production had to suspend for a few months, but it’s due to resume in September. What’s surprising is how much of the film has been shot — though Reeves resists giving us a look at the main villain of the film — Paul Dano’s take on The Riddler. Though it may not have a Joker, it seems that the Jokerz are haunting Gotham City.

Let us know what you think.