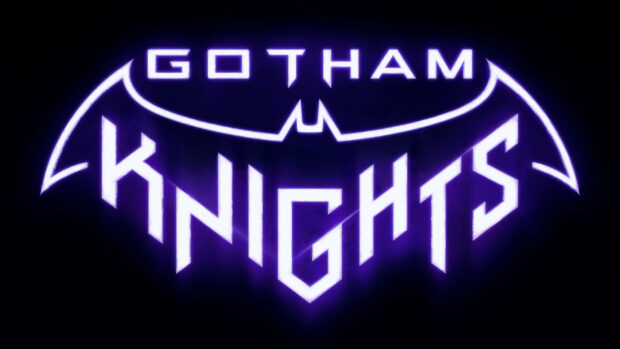 Despite the title, this isn’t a videogame about the major league baseball team in Gotham City. Though let’s face it, that has you intrigued. WarnerMedia, you have my number. Instead, Warner doubled down at DC Fandome, announcing two games with a connection to the Batman: Arkham franchise. The first one, Gotham Knights, seems to be vaguely set in the same continuity, with similar game play mechanics and I’m okay with it. It looks cool. It’s just not from Rocksteady, the team that produced the best games in that series. That’s because they’ve been working on another one that was announced for 2022. Stay tuned for that… in the meantime, check out the trailer and some gameplay from Gotham Knights, a game allowing you to be one of the Batfamily.