It’s easy for me to separate Carrie Fisher from Leia Organa, the character she played in the Star Wars saga. Leia was a diplomat, a warrior, a princess, a wife, a mother, and a hero. Fisher gave her life, but was so much more than Leia, because she was all that and more: an actor, a writer, a raconteur, and a living human being. But after a day absorbing the sad news of Fisher’s passing, it is time to remember that this is Fanboy Planet, and the question Star Wars fans can separate from their mourning is — now what about General Organa?

Episode VIII director Rian Johnson has confirmed that Fisher had completed her performance for that film, so whatever was planned for Leia in the movie coming out next December is not going to change drastically. While Fisher wouldn’t be the first actor to be digitally and posthumously inserted into reshoots (not even in Star Wars — as Peter Cushing’s resurrection in Rogue One proves), it’s very unlikely that post-production would touch her performance.

But that does bring us to Episode IX. That takes me back to both The Force Awakens and Rogue One. Death has often been bloodless in the Star Wars films, with characters being shot out of space and exploding, without much time for reflection. When we saw an individual death, it was a more personal event, a tiny moment in the bigger war, but a huge moment for the family saga we see unfolding. 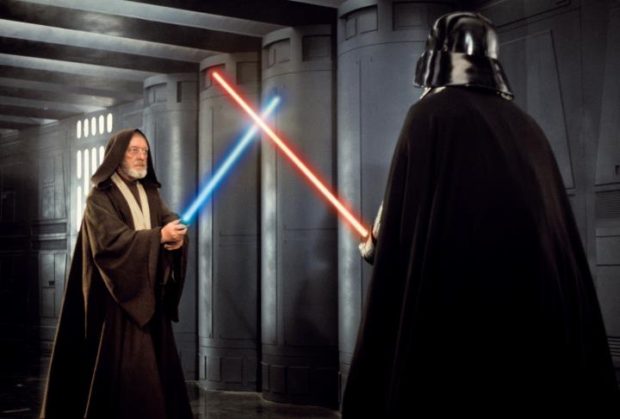 Some had little in the way of personal stakes because we had barely had time to invest in the characters: Obi-Wan Kenobi (made much more important after the fact) and Qui-Gon Jin were mentors, but they began their roles having stepped into the shadows. When a Darth killed them, it was more a function of story structure, and somehow we accepted it.

I’d argue that that’s why Kylo Ren is much more unreservedly hated as a character than Darth Vader — for the structure of the movies, killing Han Solo made a certain sense, though a bit unearned, but the difference between his death and the earlier ones was that we had grown up loving Han Solo over three films and three and a half decades. The Force Awakens had the audacity to tell us that characters we love can still die. 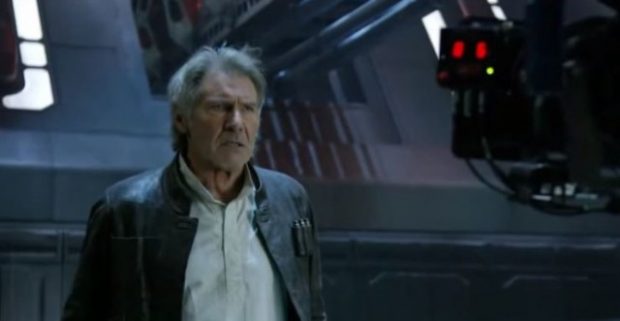 Rogue One also raised the stakes in reminding us that war doesn’t care if you’re a hero or not — there’s a price to be paid for freedom. Disney embraced that, surprisingly, and it’s one of the strongest elements of the film, though I think they missed the boat a bit by softening Jyn Erso. But that’s another article, and this started as being about Leia.

Old soldiers never die; they just fade away. Lucasfilm could pull a Henry Blake and have Leia die off-screen — certainly it’s the most expedient, practical solution that seems the least ghoulish to Fisher’s memory. But… we saw Leia lose her entire planet. As long as there’s an evil force out there in the galaxy, she would be fighting it. 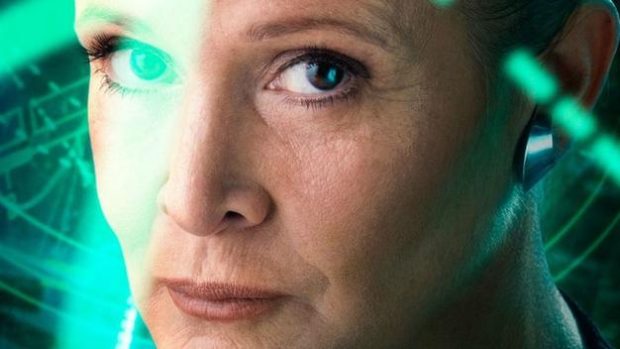 I don’t want to see another digital Leia, but maybe there’s some unused footage from The Force Awakens or Episode VIII that could be repurposed for one scene, an inciting incident at the beginning of Episode IX: the First Order coming down hard on a Resistance base and Leia refusing to evacuate. Of course she would die a hero, and it would be tragic, and in 2019, we may need to be reminded of the price of war even more.

No Force Ghosts, because Leia clearly saw her duty to her people as a leader to be more important than her training as a Jedi. Give the Star Wars saga the resonance that it often reaches for. Anything less for Leia would be the kind of crap that Carrie Fisher, master storyteller and brilliant writer, would never have allowed.