Imagine you’ve been forced to move to another country, one where you don’t speak the language and the customs aren’t your own. You probably still dream about home, where everything is as you understand it, but then you wake up in your new apartment and everything is strange. Perhaps the clock still shows numbers you can read, but the newspapers are in another language, and even the toothpaste looks a little strange.

This is how Clara experiences being asleep inside the Zygon pod at the start of this episode, but she could just as easily be in another country, on another planet. The Zygons imitating humans have the advantage of absorbing at least some of the memories and personality of the originals, but some of the strangeness of Earth must be difficult and terrifying for them to grasp. We get a glimpse of this later in the episode, when the Doctor and Osgood encounter a Zygon whose ability to maintain human form has been disrupted by Clara’s duplicate, Bonnie. He’s the only representative of the Zygon majority we meet, the only one not in the militant splinter group, and while he seems to consider Earth his home, he seems disoriented and terrified and disheveled even before Bonnie attacks him. He doesn’t make much of a well-adjusted, integrated human. 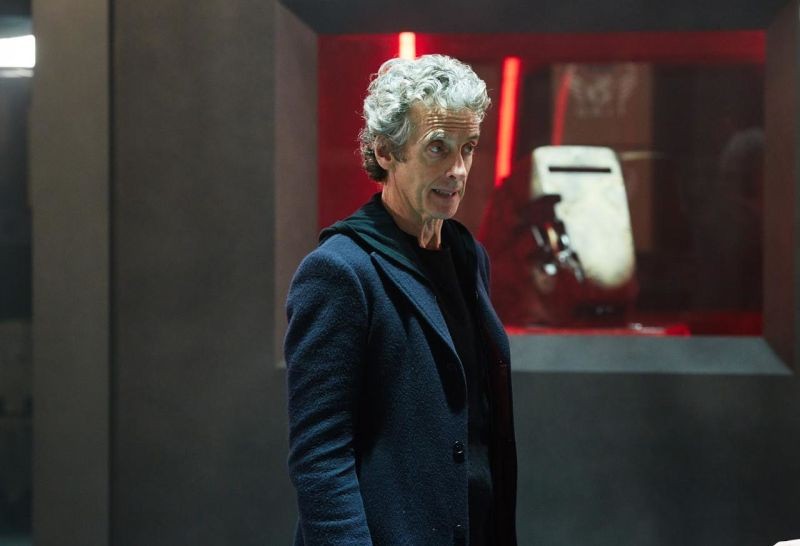 I’d call these scenes highlights of the episode, but the episode is entirely highlights, no filler. We also get the Doctor and Osgood trading pure gold banter after escaping Bonnie’s attempt on their life (perhaps the reason for the Moffat co-author credit on this half), Clara using the Zygon link to influence Bonnie’s actions, Bonnie using it to detect Clara’s lies, Kate Stewart at her very best (echoing her dad’s famous line “five rounds rapid”) and finally everyone in a room with the Doctor urging them to stand down from the brink of war. It’s unflagging brilliance and, as much as I liked “The Woman Who Lived,” I have to admit it’s the best episode of the season so far.

If I had to pick a few bones, I’d first point to the fact that the two key monologues might have been improved as dialogues. The scene with the frightened Zygon who just wants to live and can’t see a way to do it depends on the fact that he’s too overwhelmed by panic and paranoia to listen to a word the Doctor says. And the Doctor’s bravura speech against war and revenge and violent revolution depends at least in part on Bonnie being a bit simple-minded and not having thought through her goals. That she’s the sort of revolutionary who just wants to tear things down without any idea of building them up again is plausible, but maybe not as interesting. It’s still just a bit troubling that none of the Zygon violence from the previous episode was subverted in any way — they were as unsympathetic and bloodthirsty as they appeared after all, and that one peaceful Zygon was too far past sanity to tell that side of the story effectively. And there are a few moments where the Doctor slips into an American accent for comedic purposes, and neither the accent nor the jokes really achieve those purposes. 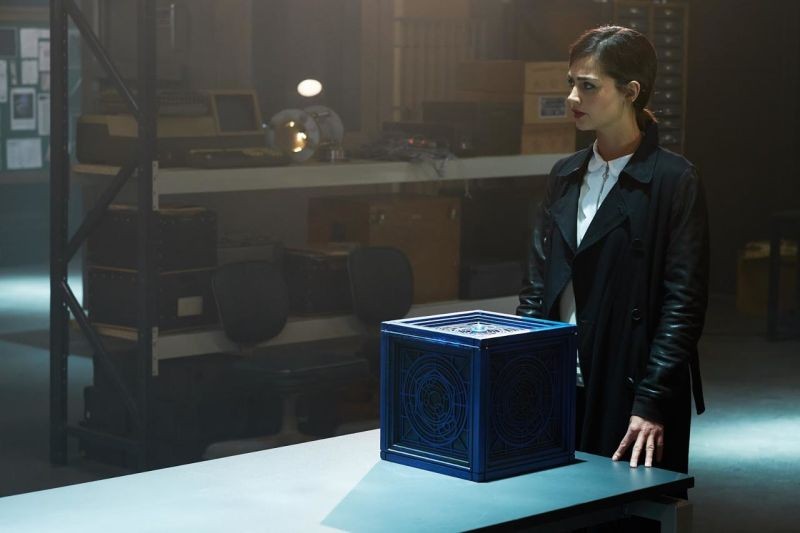 But none of these flaws stand in the way of a story qualified to be a classic. It doesn’t hurt that Peter Harness has once again written a political subtext that seems to be read in opposite ways by different viewers, even though the full import of the line “you’re not superior to the people who were cruel to you” ought to cut deep into all parts of the political spectrum. But the Doctor knows as well as we do that these kinds of lessons must be learned over and over again all throughout history; it doesn’t take a memory wipe for people to forget that they should be talking instead of pressing the big red buttons.