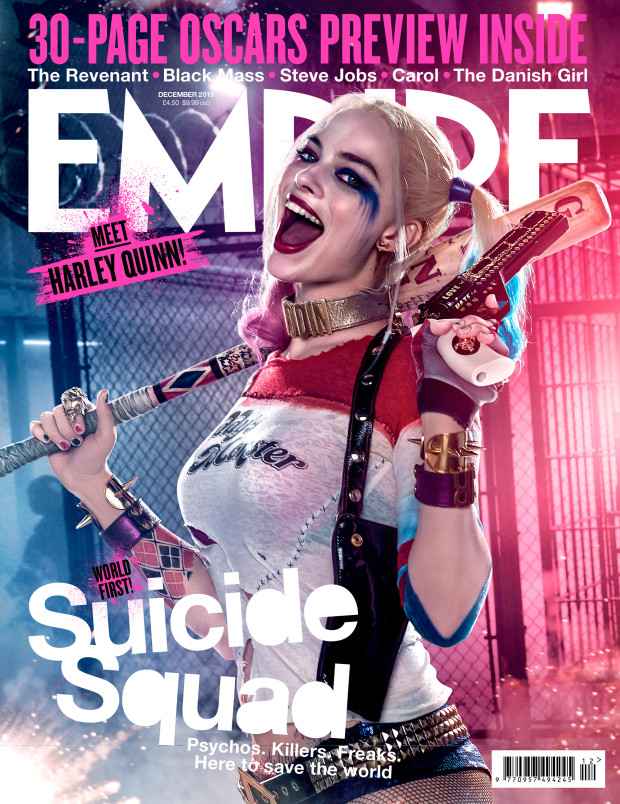 The latest issue of the UK’s Empire Magazine hits the stands today, with a cover feature on David Ayers’ (and DC Comics’) Suicide Squad. The movie isn’t due to hit theaters until August 5, 2016, but it may have more interest building than the imminent Batman v Superman: Dawn of Justice. (Though to be fair, both will feature Ben Affleck’s Batman so… wait? That’s not why you’re interested?)

Sure, it has its share of detractors, and though I think some of the casting is interesting, everything about this movie seems to be trying a little too hard for me. But there’s no pleasing the Fanboys, I guess. We’ve waited for a fully formed superhero universe to pop onto the big screen, and Warner Brothers has finally delivered. What do we do? Grouse, grouse, grouse.

All the below pictures are from Empire Magazine, which should be at your local bookstore today. 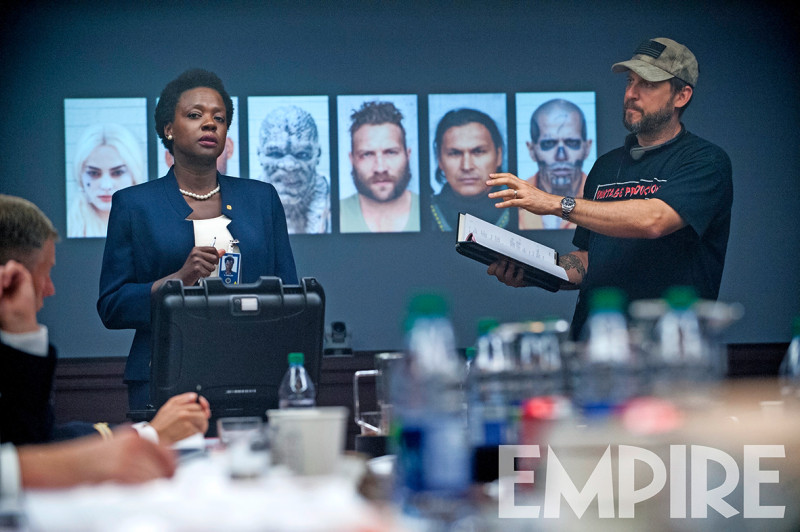 Viola Davis as Amanda Waller, getting direction from David Ayer. 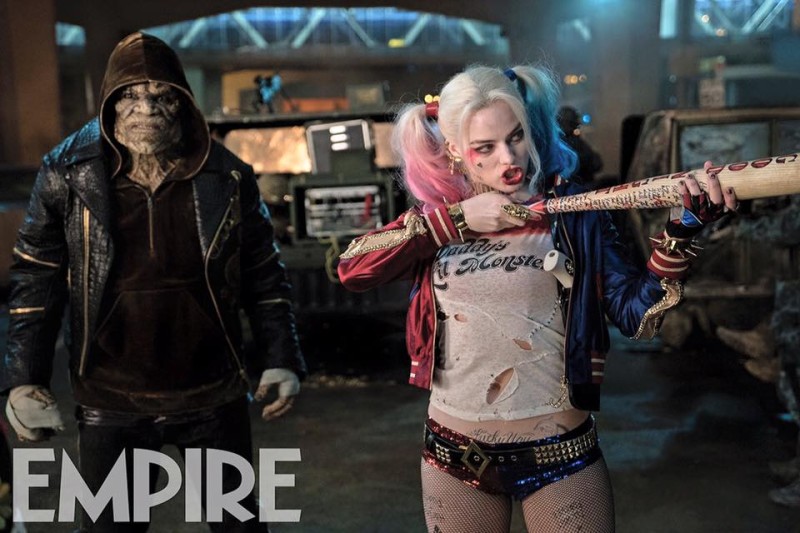 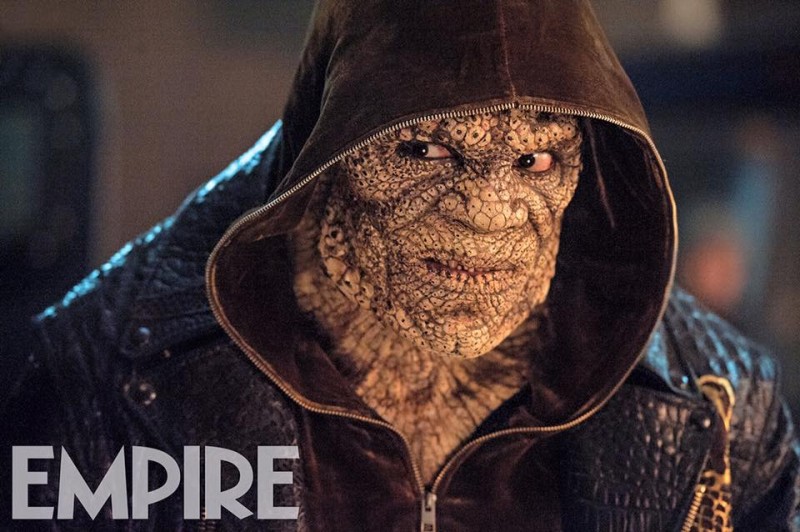 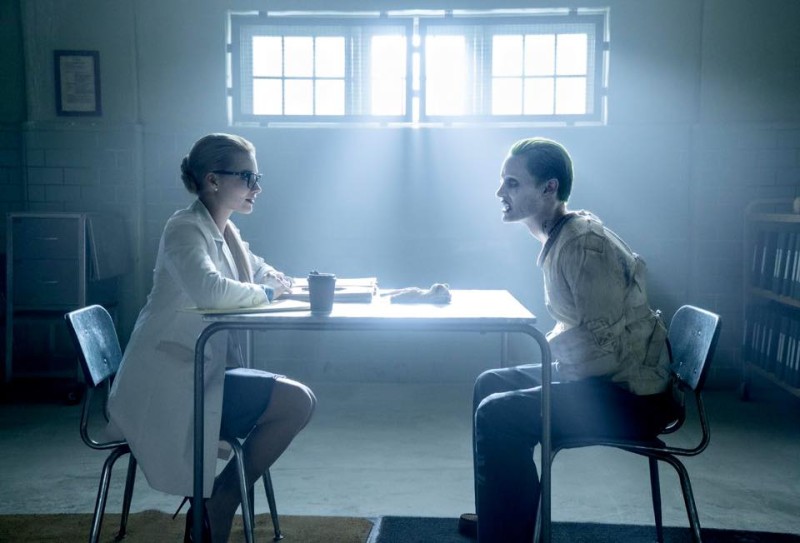 Harleen Quinzel (Margot Robbie) faces off against The Joker (Jared Leto). So we can safely say a chunk of this film will flashback to her origin. 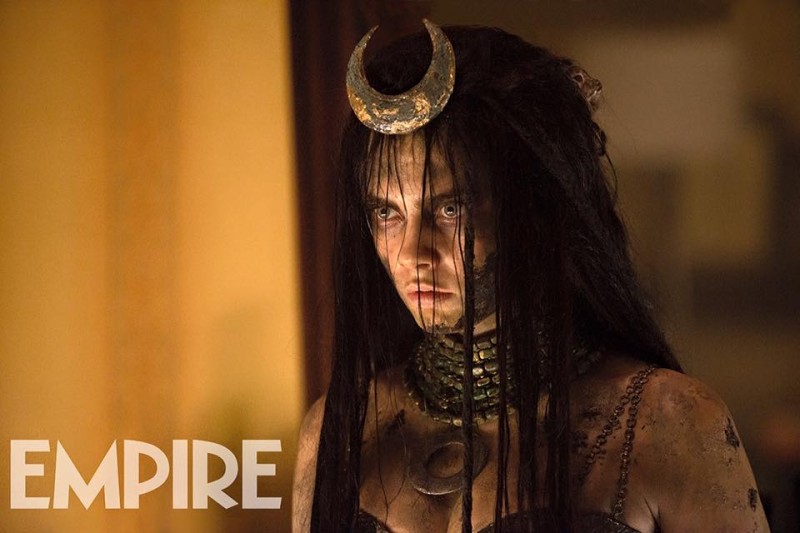 Enchantress (Cara Dellavingne) stares balefully. What are the rules for magic in the DC Cinematic Universe? 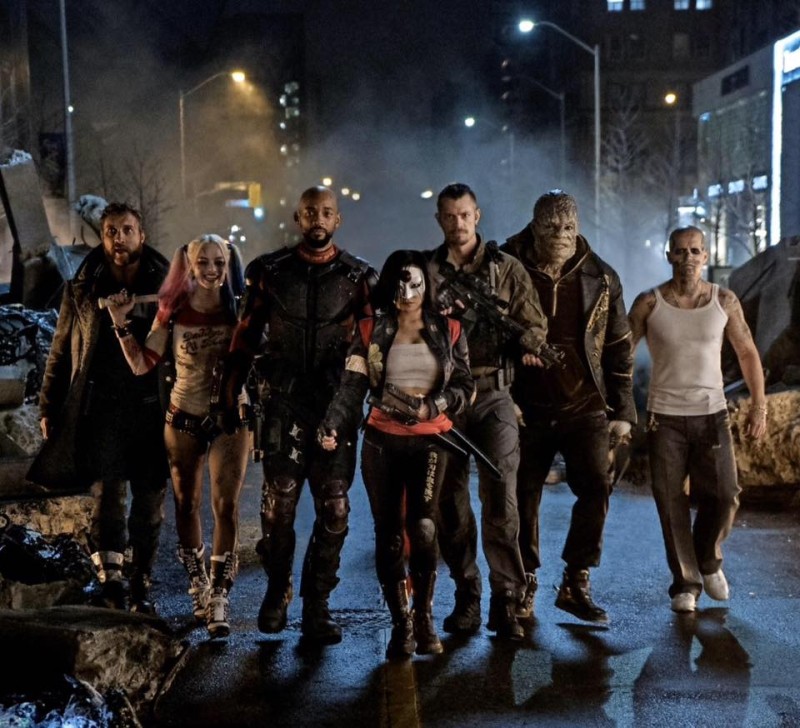 Full group shot of the Squad.