Behind the scenes, there may be battles. But that doesn’t dim my enthusiasm for DC Universe’s upcoming Swamp Thing series. Though we’re getting 10 episodes for the first season instead of 13, we must have hope. Especially on Earth Day, we must have hope.

One of the series stars, Derek Mears, posted these photos a few minutes ago. And dang, he looks good as my favorite muck monster. 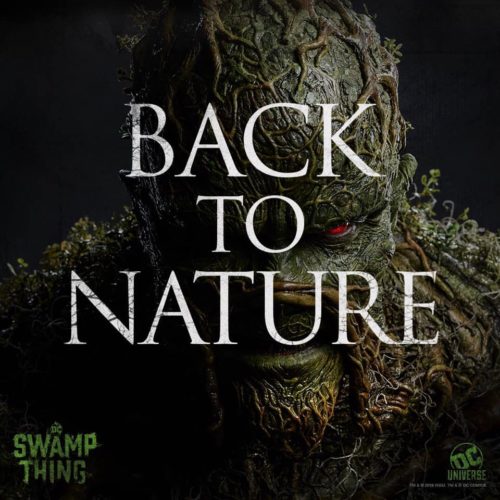