If you gave in to the delicious madness known as Force Friday, you obviously shared the insanity. People lined up for hours for a midnight opening at some Toys R Us stores, Target stores, and the like all across the country, then went to Disney Stores and those others that chose not to open until 7 a.m.

I’m pretty sure that work productivity in the Silicon Valley was way down Friday.

It’s a far cry from the original Star Wars in 1977, when no one understood what they had coming. As has passed into nerd mythology, toy company Kenner licensed the rights to toys from George Lucas, but didn’t go into production until after the movie opened, and for Christmas six months after the movie had opened, could only sell a cardboard kit that included a mail-away coupon for four action figures once they were ready.

Today, on Saturday, predictions have retailers earning as much as $1 billion with action figures, remote control toys, vehicles, LEGO kits, and probably “Grow Your Own Midichlorians” DNA recombinant sets, all before anybody other than Bob Iger and a select few have seen a coherent cut of the movie.

What if it sucks? (Which as a few Planeteers have brought up, what are you going to do if it turns out that you hate BB-8?)

Only kidding, because of course, it’s Star Wars. Let’s face it. Even if we hate it, we love it. And you probably have images and memories of your experience braving Force Friday, but we were lucky enough to have someone on the ground at Times Square, at the mecca of toy sales, Toys R Us.

Sadly, the rents have gotten too high for Times Square real estate, and this astoundingly beautiful toy paradise will be moving out of its prime location in January 2016 to be replaced by The Gap — three stories of pants paradise?

With Force Friday, it’s clear that the venerable retailer won’t be moving without leaving strong memories behind, and Star Wars fan Elisa Schneider was one of those who waited outside in the miasma of neon for a shot at bonding with other fans — and meeting a big wig or two.

That’s Elisa above with Steve Sansweet, former executive from Lucasfilm, who really was the keeper of the licensing, and has released a book on Star Wars action figures.

Toys R Us brought in Sansweet and others for a panel before unveiling the toys, which you can see above were hidden as excited customers poured into the store.

The store also installed a “History of Star Wars Toys” exhibit, and Elisa grabbed plenty of shots of that, so please, click on the smaller images and enjoy. I have a feeling I’m going to be coming back to this page every now and then to remind myself of some of the toys of my youth.

And if Force Friday provided you with toys of your dotage, that’s okay, too. It’s been almost 40 years — this all really did start a long time ago in a toy store far, far away… 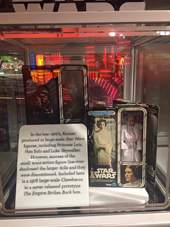 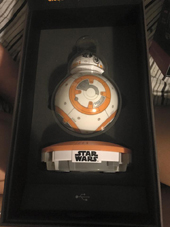 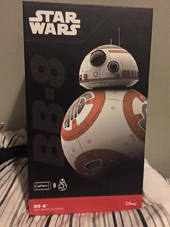 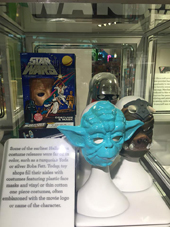 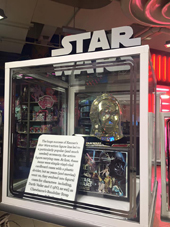 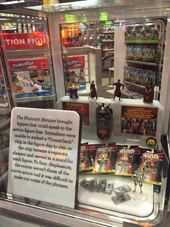 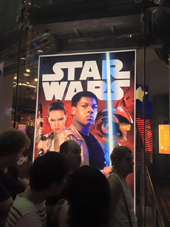 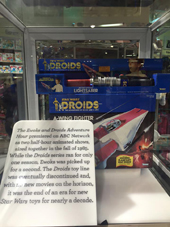 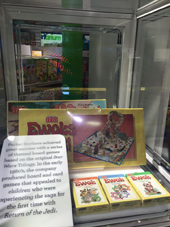 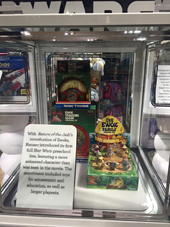 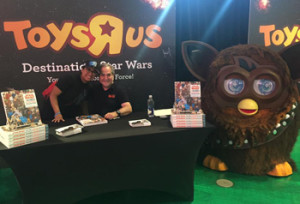 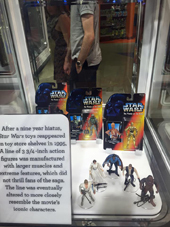 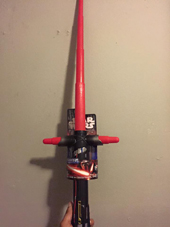 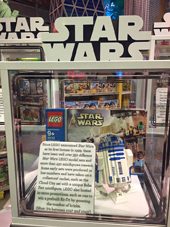 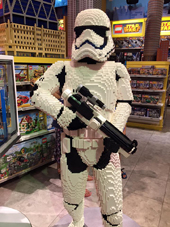 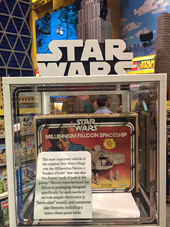 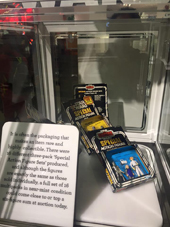 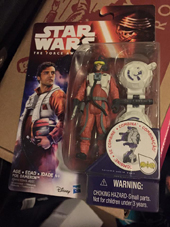 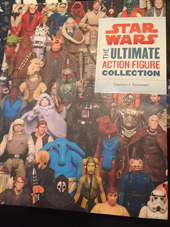 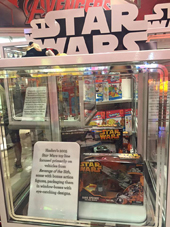 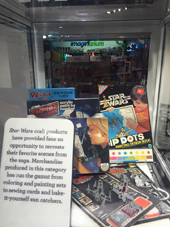 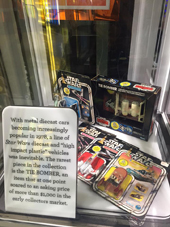 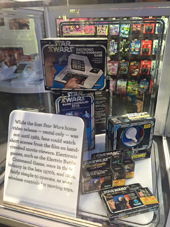 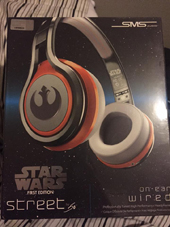 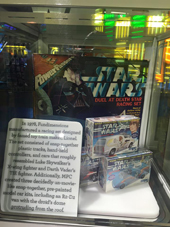 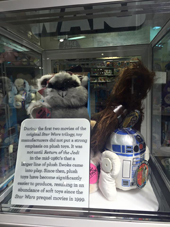 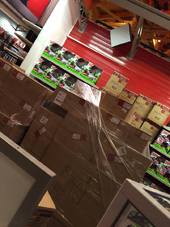 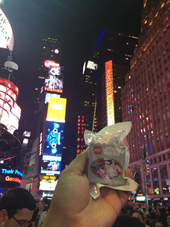 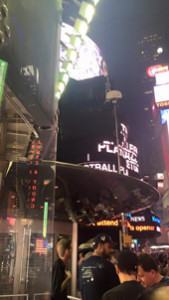 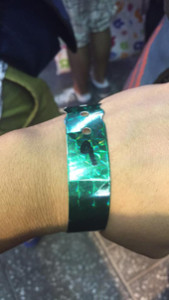 How many of those did you own? How many did you pick up this week? Let us know!