The adventure-filled, Amazon-jungle expedition film – which takes heavy inspiration from the cinematic classic The African Queen* though also seems to be channeling 1999’s The Mummy – has Johnson as a charismatic riverboat captain and Blunt as a determined explorer on a research mission. 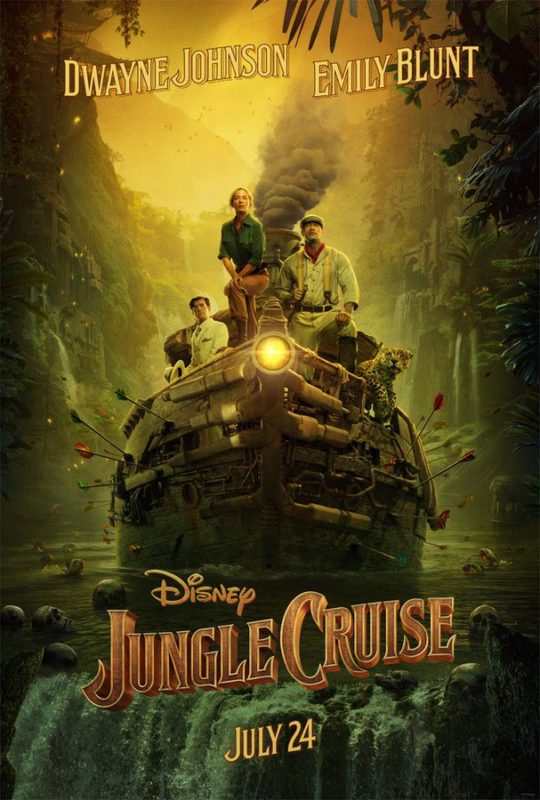 *We have an affiliation with Amazon, so if you do watch The African Queen through the link here, Fanboy Planet will receive a small affiliate reward.