NSFW and definitely a red-band teaser, Deadpool returns true to form, irreverent, uncouth, transgressive, and hilarious. Just… enjoy. And have a Happy Thanksgiving while waiting for what is currently officially called Untitled Deadpool Sequel. And I hope they keep it that way.

20th Century Fox (or is it 21st?) describes the film thusly: 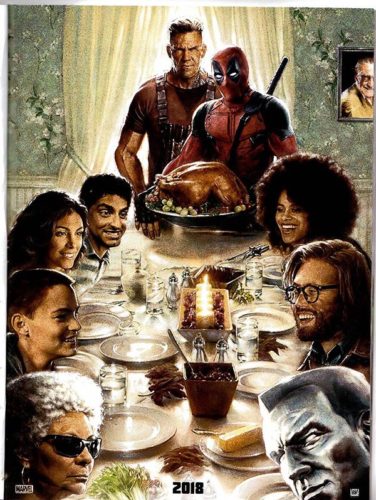