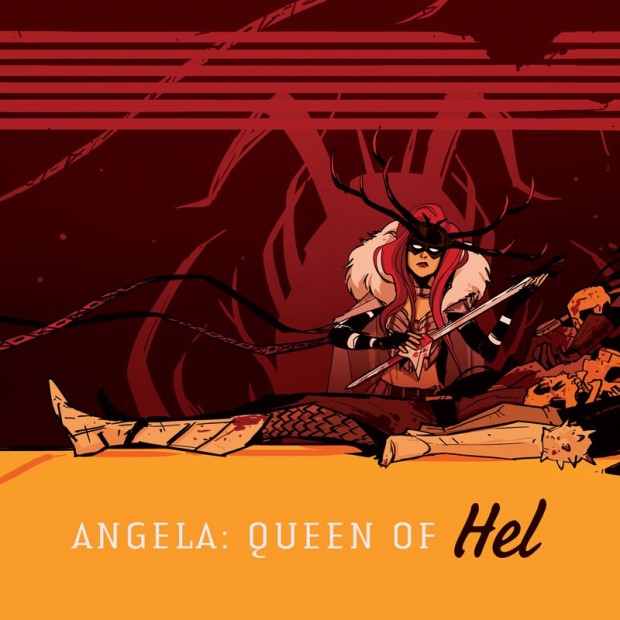 The introduction of Angela to the Marvel Universe came at an awkward time. Already shedding a couple of decades of baggage from Spawn, the character has barely had time to achieve a status quo before a new event sends it hind over mead flagon.

Still, she has potential, and an extremely talented creative team at a time when interest in all things Asgardian is about to heat up again with Thor: Ragnarok. All hail the Queen!

This October, there’s a new queen in town. And she’s taking over the underworld in ANGELA: QUEEN OF HEL #1 – the brand new ongoing series from Marguerite Bennett, Kim Jacinto and Stephanie Hans!

Stolen from Asgard, exiled from Heven and robbed of Sera, her greatest companion – Angela is out for revenge. Plunging deep into the blackest depths of Hel to recover her friend, she’ll come face-to-face with the worst the underworld has to offer. Once there, the lost princess of Asgard will carve out a realm of her very own – as its new Queen! But in her attempt to save her friend, has she lost herself?

All hail the new ruler of the underworld when ANGELA: QUEEN OF HEL #1 comes to comic shops and digital devices this October! 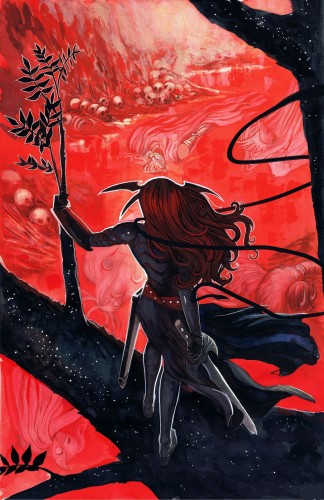 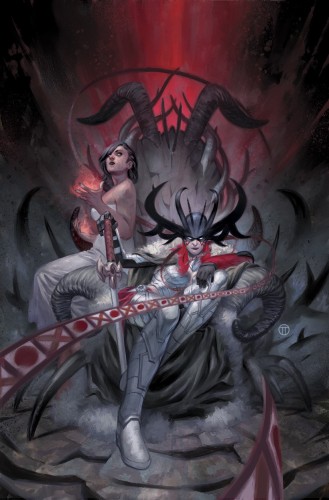 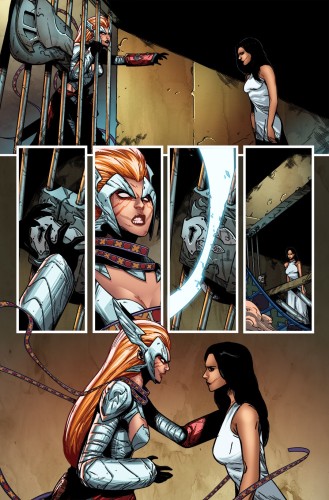 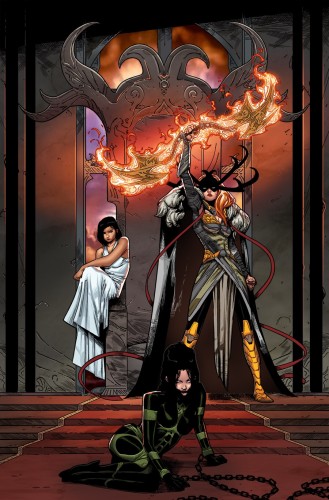 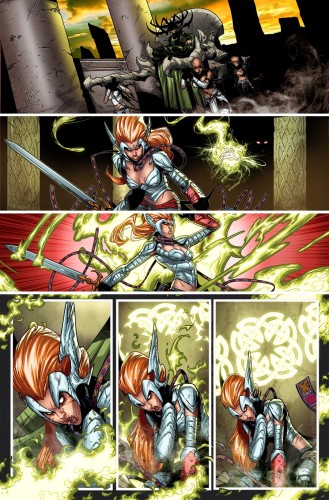