This short film arrived in the email box with some interesting pedigrees. Created in conjunction with Hammerstep, a group that had been associated with Riverdance, Indigo Grey: The Passage is a science fiction influenced short that’s meant to introduce audiences to a live show coming sometime in 2016. Considering that productions from the aforementioned Riverdance and Cirque Du Soleil still pack theaters, this seems like it has a pretty good shot. It’s got muscular dancing, martial arts, and music by Amy Lee of Evanescence. As a short film, it’s a neat little experience, and has apparently been playing the festival circuit to some acclaim. I like it. It’s got a vibe. I’m interested in seeing the stage show.

For now, this will do. 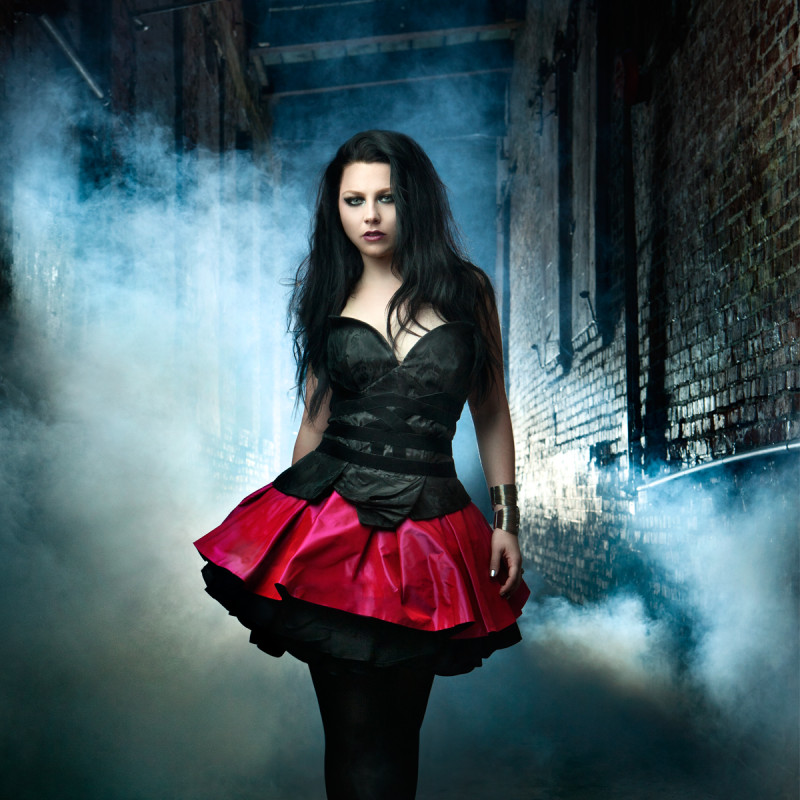